Cannery ditching pickles and preserves for their famed ginger beer 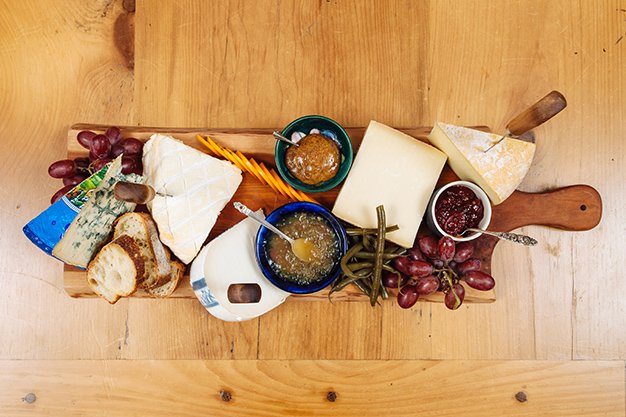 Better start hoarding canned veggies now. No, we’re not reaching the End of Days (depending on who you ask, anyway) Kensington Market cannery Thomas Lavers has announced plans to shut down its storefront at the end of the month.

The three-year-old shop has become known across the city for its deliciously potent ginger beer – a product so sought-after by Toronto restaurants and bars it was getting difficult for owners Tye Thomas and Bryan Lavers to keep up with the demand.

“It turned out that was the driving force behind (the business), know what I mean? So to make 85 other products and keep up with the demand for the ginger beer – it was getting a little too much,” Thomas says.

In addition to focusing their efforts on ginger beer production (a move that will undoubtedly raise the overall quality of Toronto’s Dark & Stormys by several percentage points), they’re hoping to expand the production of their cream soda and root beer and begin experimenting with new flavours.

“Hopefully we’ll be working with a co-packer, so we can focus on getting bigger accounts, like getting into Whole Foods or the Big Carrot, Pusateri’s, stuff like that,” Thomas says. “Right now it’s just a two-man team trying to make ginger beer for all these restaurants … We’re looking at this not as a bad thing, but a move forward.”

In the meantime, the shop will remain open from 12 p.m. until 6 p.m. until January 31 to sell off those last remaining few jars. If you were hoping to snag some red pepper jelly or blueberry-lavender preserves, unfortunately, you have missed your shot – Thomas says they’re already fresh out of jam.