Francis Lee's queer romance will draw comparisons to Portrait Of A Lady On Fire, but it has a power all its own 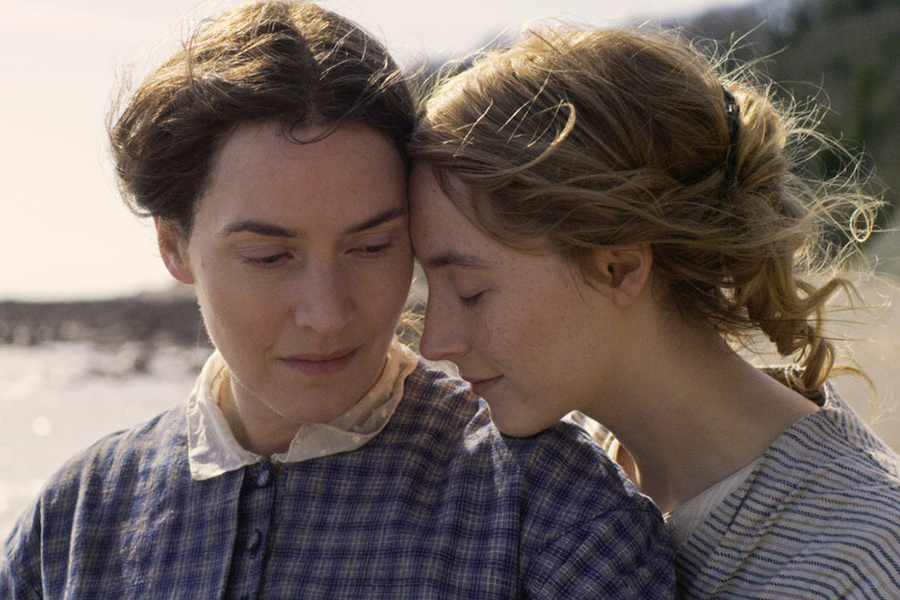 Francis Lee’s Ammonite is going to draw comparisons to Céline Sciamma’s Portrait Of A Lady On Fire, and that’s unfortunate. Sciamma’s film was a masterpiece; Lee’s – which is also a period piece about two women who fall for one another in an unforgiving seaside location – is merely a very good movie.

What Ammonite really is, though, is a mirror image of Lee’s remarkable first feature God’s Own Country – which itself drew comparisons to Brokeback Mountain for its tale of two men falling in love on a Yorkshire sheep farm.

The new movie tells the same story as its predecessor, which is fascinating on a textual level, changing the genders of the lovers and the world in which they exist. And because those lovers are played by Kate Winslet and Saoirse Ronan, Ammonite will likely get much more attention than Josh O’Connor and Alex Secareanu brought to their film. It also has the sizzle of being a fictional love story involving real historical figures, which automatically makes it Oscar bait.

Winslet plays 19th century paleontologist Mary Anning, who lived in Dorset and divided her time between running her mother’s curio shop and excavating fossils at the coast.

And then one day Charlotte Murchison (Ronan) accompanies her husband to the Annings’ shop, and everything changes. Charlotte falls sick, and the Annings take her in to recover when her husband must return to London. And Mary and Charlotte wind up spending a great deal of time together.

As he did in God’s Own Country, Lee shapes his film’s love story through disdain and exasperation, Mary treating the calm, unwavering Charlotte harshly and with cruelty, simply because she sees something in the younger woman that she cannot abide in herself. (Is it queerness, or just happiness?)

But the two forge an understanding, and that understanding grows into something deeper. This is, after all, a love story.