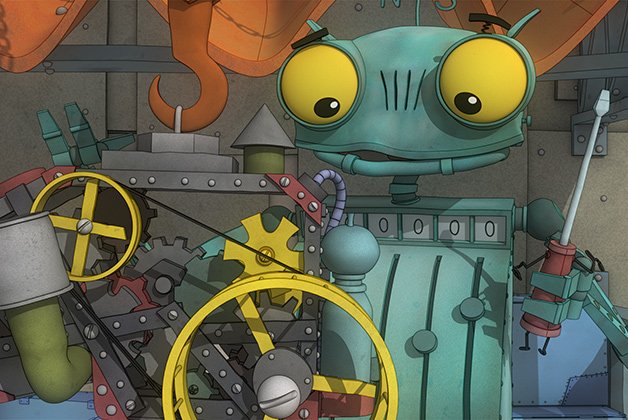 Knight Rusty is a wonky but charming fantasy involving a robot and a stolen engine.|Regret! takes on high school bullying from a different angle. 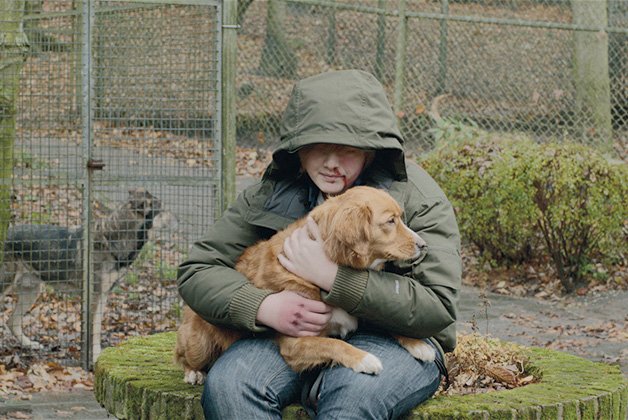 TIFF Kids offers a mix of imports, holdovers from TIFF proper and studio premieres. In addition to opening film Rio 2, this year’s festival offers an early look at Disneynature’s Bears, which opens in theatres April 18.

Ever since its Sprockets days, the festival has found room for a more mature entry. This year it’s Dave Schram’s Regret!, a serious drama aimed at older teens that approaches high school bullying from an oblique angle. Schram doesn’t sensationalize the subject matter of Carry Slee’s novel, and gets strong performances from Robin Boissevain and Dorus Witte as students grappling with their consciences in the wake of tragic events.

The Danish adventure Antboy, a special presentation at last year’s Toronto Film Festival, returns to the Lightbox for multiple screenings, and this weekend’s 50th-anniversary salute to the Pink Panther presents eight restored MGM shorts including 1964’s Oscar-winning The Pink Phink.

Set in a world populated primarily by mechanical creatures, German CG feature Knight Rusty is a wonky but charming fantasy adventure in which a robot jouster embarks on a quest to retrieve a stolen engine. It leans a little heavily on the moral messaging (Were you aware that Friendships Are Important, kids?), but it’s pretty charming overall and plays as a weird steampunk variation on the grown-up cult hit Adventure Time.

I wish I could muster more enthusiasm about the closing-night gala, Ben Stassen and Jérémie Degruson’s computer-animated 3D adventure The House Of Magic. It’s the simultaneously busy and boring tale of an abandoned kitten taken in by an elderly stage magician despite the objections of his other pets. Made in Belgium but set in Boston, it’s a simplistic, dopey affair that undermines some splendid design with generic voice performances and banal plotting.

But kids like talking animals, so what the hell do I know?