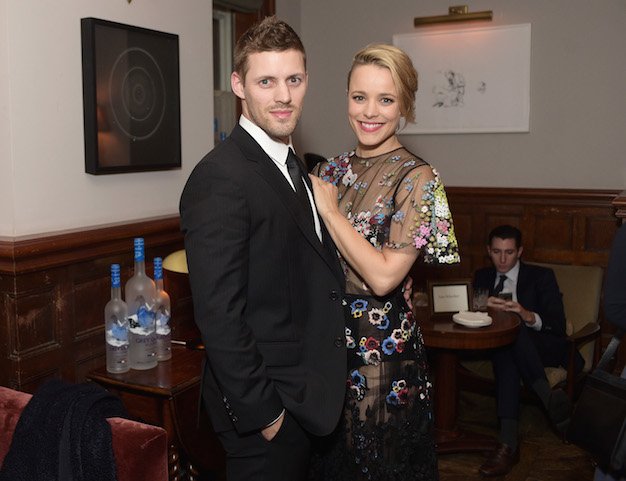 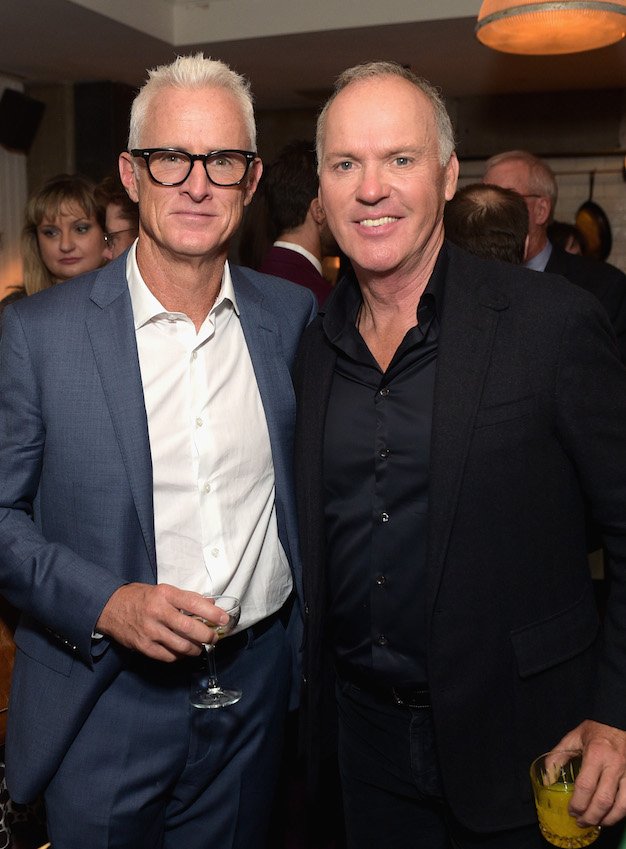 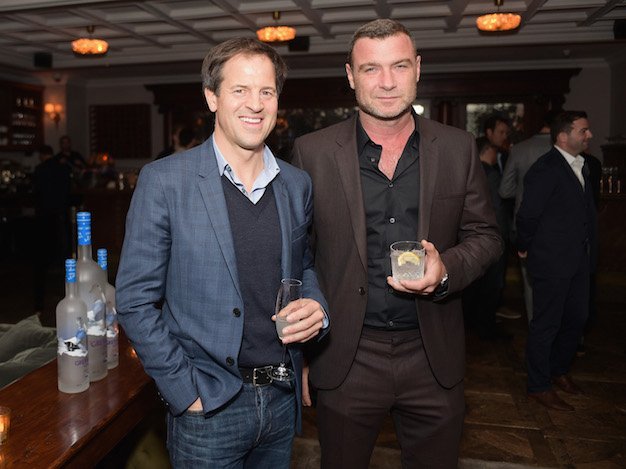 The sky was clear and the temperature respectable for early September. Finally– a night of TIFF parties minus the cold and rain. Fans lined the streets and the energy was contagious. Even the celebrities felt it.

But last night something was different. At Grey Goose’s after party for Spotlight – the film most likely to emerge from this week with real Oscar hopes – Soho House came alive. The DJ spun Fleetwood Mac tunes as stars Mark Ruffalo, Michael Keaton, Rachel McAdams (with brother Daniel in tow), John Slattery and Liev Schreiber worked the room.

Schreiber, who looked a lot like his Showtime character Ray Donovan in a fitted suit, even fetched his own drinks from the bar. McAdams, in a whimsical floor-length gown and swept-up hair, flitted from group to group downstairs until well after the clock struck midnight. Upstairs, Slattery and Keaton engaged in deep conversation about their next projects as wood-fired pizzas and fruity vodka cocktails were passed around the room. Keaton, surprisingly approachable, also socialized with the party’s “normies,” shaking hands with everyone. It was one of the most lively parties of TIFF so far. 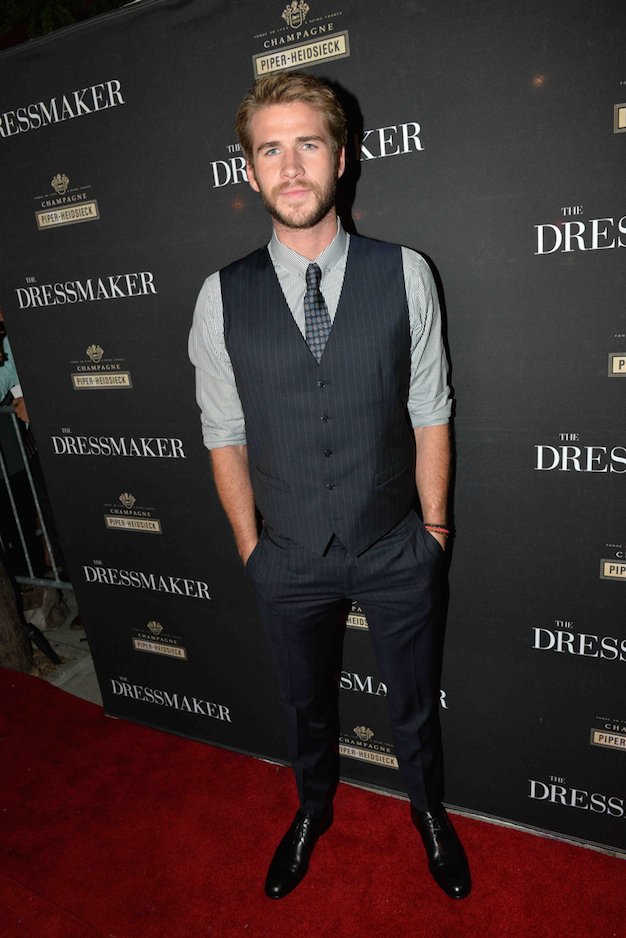 Just around the block, champagne brand Piper Heidsieck hosted a party for The Dressmaker at Byblos. Bubbly flowed as stars Kate Winslet and Liam Hemsworth graciously took selfies with fans both inside and outside the venue. Winslet had a flight to catch and didn’t stay long, but Miley’s ex practically shut the party down (before joining in on the fun at Soho House later on). The towering 6’3” hunk had all the women (and a few guys, too) abuzz about just how damn good looking he is.