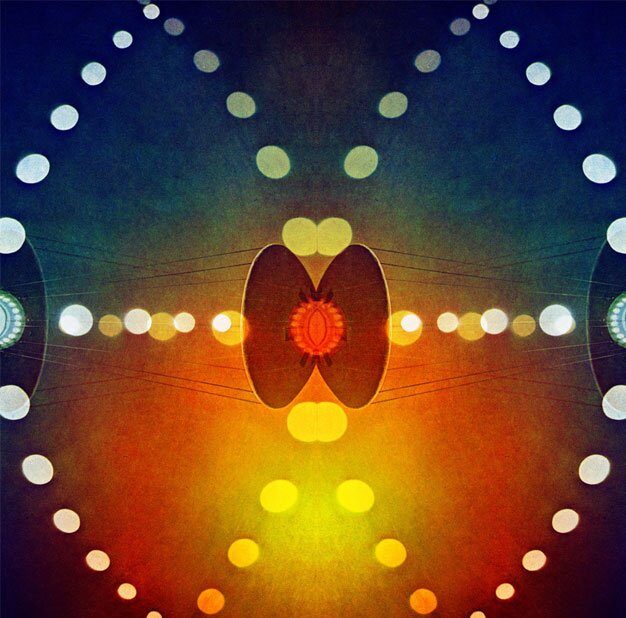 For those outside the dance music underground, it must seem strange that one of the most influential figures is mostly famous for a little college radio show. But there’s no denying the impact that Tim Sweeney’s Beats In Space has had over the past 15 years. Considering that a big part of the show’s appeal is Sweeney’s skill in connecting obscure vintage disco oddities with current left-field dance-floor anthems, the quaintly old-fashioned forum of traditional radio is perhaps the perfect vehicle for his vision, which is lovingly documented in this two-disc 15th-anniversary DJ mix.

Disc one is mostly exclusive new recordings and unreleased edits, while disc two focuses on underground anthems from the whole history of the show. Space disco, cosmic techno, experimental house and mutant breakbeats flow impressively smoothly into each other, although Sweeney’s mixing takes a back seat to the track selections themselves. A great intro to the weirder side of dance music, and an essential listen for anyone who’s already a fan of the show.