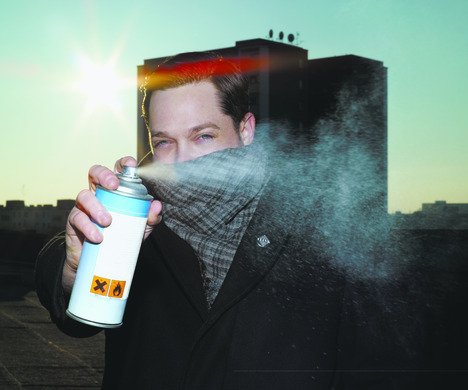 With so much doom and gloom in the music industry, it’s refreshing to come across an up-and-coming techno DJ/producer who’s too busy to come to the phone. But Berlin-based NYC expat Tim Xavier says his hectic schedule has more to do with his day job mastering other artists’ records than with making his own.

“Mastering really takes me away from the production work I’d like to be doing,” says Xavier from his studio. “In Europe, there’s still a big vinyl market. Sure, 400 copies isn’t a huge run, but you get paid the same amount to make the lacquer master as for a run of 4,000.

“For us, business is still decent, and even at the pressing plants there are still jobs. In Berlin, more and more vinyl-only labels are starting up, just to push the fan into record stores again.”

Still, Xavier’s got no illusions about a vinyl comeback happening any time soon. More and more, he’s also getting hired to warm up tracks for the digital download market rather than for cutting on wax.

Either way, his services are so in demand that he hasn’t started working on a follow-up to his excellent 2010 debut full-length album, Viperfish (Clink). It’s one of those rare electronic albums that capture the raw charm of his minimal techno singles without coming across as a collection of DJ tools, or worse, falling into the dreaded “electronica” crossover trap.

“That’s the challenge: can you make tracks that are interesting enough for people to listen to at home but functional enough to play in a club. So many artists that I respect put out great singles, but then I pick up their album and I’m just confused.”