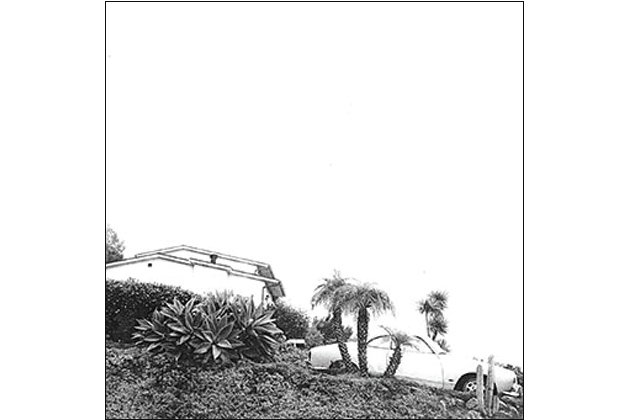 Over his last few albums, Timber Timbre’s Taylor Kirk has become increasingly comfortable with the grim and spooky mood that imbues his eerie crooning. On his last album, Creep On Creepin’ On, he made that darkness explicit and almost cartoonish, but on Hot Dreams he’s wisely pulled back from that horror film soundtrack vibe to let the songs breathe.

There are less scary noises, though the mood is still very dark this time around. The violence is subtly implied – not in the production but in the lyrics, which seem intent on forcing listeners to confront the darkness of their own desires. Big cinematic arrangements swoop around Kirk’s syrupy drawl, infusing the songs with a melodramatic intensity that’s expertly balanced by calm, stoic restraint. Even when unexpected analog synth flourishes break the spaghetti western spell on Grand Canyon, the moment is somehow exactly what the song needs.

Top track: Run From Me