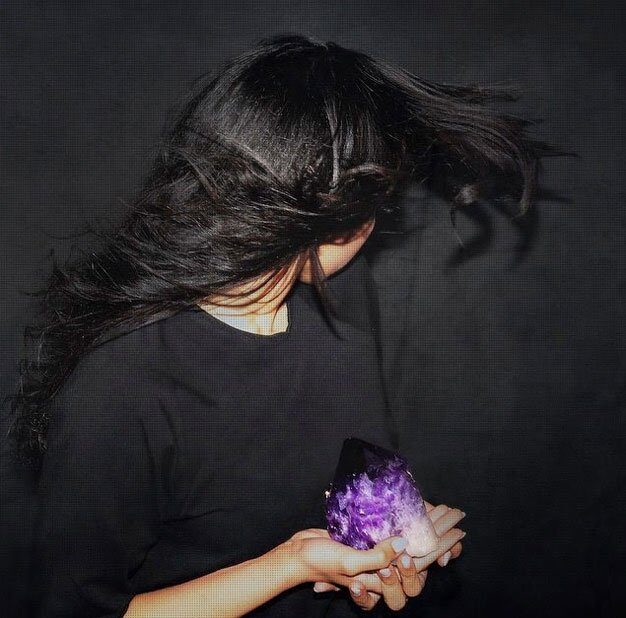 There’s an irony to pop stars who find success at a young age singing about love and relationships. Years of hard work lay the foundation for a breakthrough, but typically at the expense of the very subjects the musicians are singing about. A case in point is bedroom producer turned impossibly coiffed R&B star Tinashe. In interviews, she’s said her love song inspirations for 2014 major label debut Aquarius came from friends with regular lives as teenagers and college students.

This seven-track mixtape returns her to her bedroom studio and forgoes club jams for slow, atmospheric ballads that frequently touch upon the pressures of careerism. On Just The Way I Like You, she sings about “missing out on messing around” over a flickering pulse, finger snaps, meandering guitar and other textural noises that have a disorienting effect around her self-assured singing.

As such, Amethyst feels like Tinashe’s most emotionally honest material to date her signature narcotized rhythms sound more escapist than ever.

Top track: Worth It, featuring Iamsu!

Tinashe opens for Nicki Minaj at the Molson Amphitheatre on July 28.