Tippling trends that transformed the scene

This year brown spirits were boss, bitter was better, drinkers were devoted locavores, and fun bounced back into the bar scene. After a spirited effort to drink it all in just 365 days, here's what we loved most about drinking in Toronto in 2014. 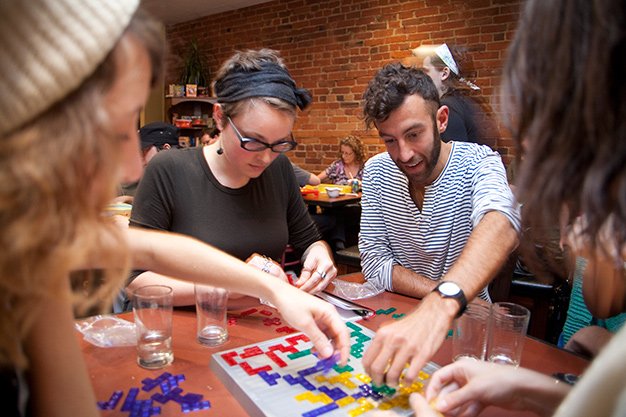 Rum, long thought to be at its pinnacle when mixed with Coca-Cola, is a sidelined spirit no more. This year it’s been sipped, swilled, stirred, swizzled and set ablaze, showcased in everything from manhattans and zombies to crops of signature cocktails, and given extra love by spots like Rhum Corner (926 Dundas West, 647-346-9356, rhumcorner.com). 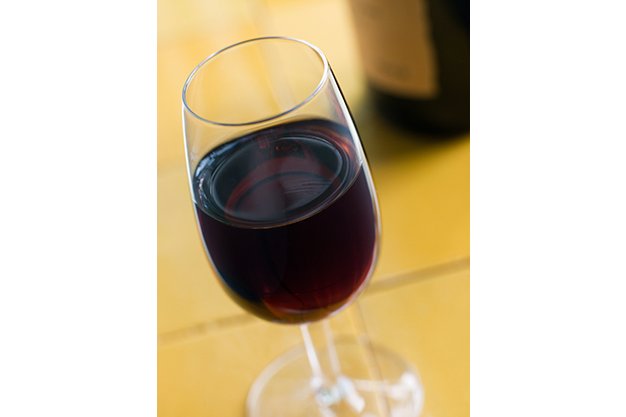 Sherry and vermouth, those antediluvian bottles we associate with our great auntie’s liquor cabinet, have shaken off the grime and skipped back into glasses, kind of the Benjamin Button of wines. Fortified wines have contributed to other trends like classic-inspired and low-alcohol cocktails.

Amaro, aperitivo, tonic water and the ubiquitous dropper bottles that accessorize cocktail bars: Toronto’s been sweet on all things bitter this year. Bitters have us hooked on a whole new flavour spectrum, and it’s easier than ever to get a solid Negroni. 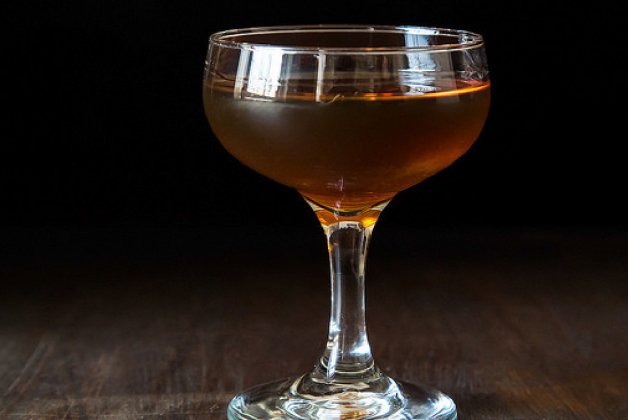 Bourbon remains lord of the whiskies in these parts, but spicy rye has been nipping ferociously at Kentucky’s heels this year. When everyone from cocktail bartenders to craft distilleries and giant legacy brands is pushing rye whisky, there’s a bona fide trend afoot.

It’s been the best year yet to drink local. Ontario’s wine game is strong, craft brew is giving big-box beer a run for its money, and local distilleries are branching out. We’re stoked to sip our way through more of what this province has to offer throughout 2015.

With so many local cideries pumping out quality product – Spirit Tree, West Avenue and Pommie’s, just to scratch the surface – hard cider has never been so easy to come by. Crisp and quenching, cider showcases local fruit while providing a delicious gluten-free option for those who can’t indulge in craft beer. We love that different styles have emerged this year, from heritage blends to pub and hopped versions. 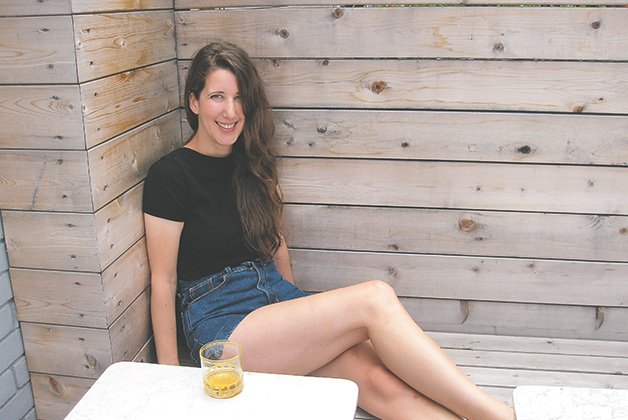 Drinkers are educated, bartenders skilled. Drinking in Toronto bars this year has been a delectable symbiosis. Bartenders are willing and able to mix off-menu at a guest’s behest, and some bars have abandoned the finite drinks list in favour of one-on-one cocktail confabs. Bartender and guest have established a circle of trust, and everyone reaps the benefits.

Entertainment and drinking go hand in hand. That’s why we love that bars are more interactive than ever. Contemporary sports bars (boasting legit food and drink, pinball tables, vintage video games, shuffleboard and shelves stacked with board games) have made drinking a lot more fun.

Juice, freshly squeezed and pressed, has become part of our routine this year. Juice bars like Bolt (1170 Queen West, 416-588-8103, boltfreshbar.com) and the Good Press (87 Yorkville, 416-962-4000, thegoodpress.ca) are making it easier (and more delicious) to lead a healthy lifestyle or slurp away the shroud of last night’s bad decisions. No bar worth its chops considers bar mix a potable substance. Fresh is best, and it feels awesome.