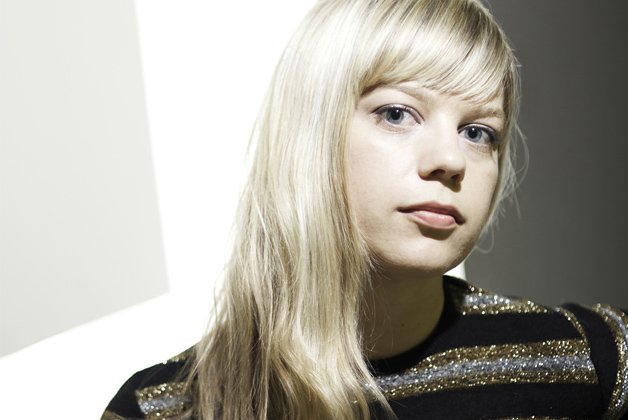 Toronto native Emily Kai Bock is the winner of 2014’s Prism Prize – an award that honours the best Canadian music video. All 10 shortlisted videos were screened at a cocktail reception at King West club the Everleigh on Sunday, March 23, before the Montreal-based director was recognized for Arcade Fire’s Afterlife.

Bock was also nominated for another finalist, Majical Cloudz’ Childhood’s End, and Arcade Fire had a second video, Reflektor (directed by Anton Corbijn), in contention.

The Prism Prize is selected by a jury of more than 100 music and film industry players across Canada. This year’s vote was very close, though not as close as last year’s, which came down to one vote.

Unfortunately, videos by Toronto artists (including Drake and Keys N Krates) lost out. But we know this is really a director’s award.

Lights out, volume up

For the fourth year in a row, Mill Street Brewery is partnering with Earth Day Canada to fundraise for the environment.

During Earth Hour on Saturday (March 29), Mill Street presents Lights Out With Mill Street – a series of parties at over 60 venues city-wide that will feature acoustic performances (unplugged, of course!) by artists including By Divine Right, Breached, Bellwoods and Dear Love.

Strumming by candlelight? Sign us up. Plus, for every pint sold at those venues on that day, Mill Street donates 50 cents to Earth Day Canada. That’s something we can cheers to. See nowtoronto.com/music/listings for full Lights Out listings.

The Juno Awards ceremony airs Sunday at 9 pm on CTV.