NXNE News It's official: NXNE has solidified its third (but not final) round of programming, adding some of the festival's most. 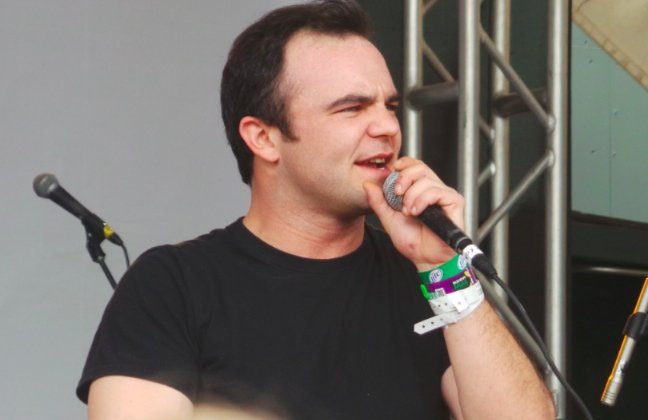 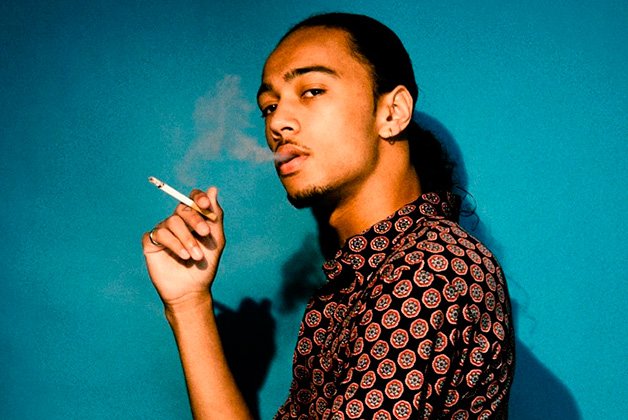 Great Toronto folk songwriter Sam Larkin had an unfinished album in the works when he died on October 28, 2013, from leukemia and cirrhosis. Now, another great Toronto songwriter, Bob Wiseman, is raising funds to cover the cost of “fixing, mixing, mastering and promoting” that final record. The goal is to raise $8,100 by May 18. Fifty bucks gets you a CD and a lyrics booklet designed by Kyp Harness $350 gets you a CD, lyric booklet, mug, your name in the credits and the opportunity to attend the final mastering session. Contribute at indiegogo.com/projects/quack-quack-the-swan-songs-of-sam-larkin.

The host with the most

The folks behind local radio station Jazz.FM91 want to see Toronto host UNESCO’s 2015 International Jazz Day. After all, they argue, where else was 1953’s legendary Jazz At Massey Hall recorded? Plus, this city is home to myriad jazz festivals and a number of jazz-dedicated venues big and small. Then there are young upstarts like BADBADNOTGOOD updating the sound, and vets like Mike Downes winning Juno Awards. International Jazz Day – April 30 – aims to raise awareness of the genre’s virtues as an educational tool and vehicle for peace, unity and dialogue. This year’s host city is Osaka, Japan. Go to jazz.fm to sign the petition for T.O. to be next.

Toronto’s reputation as a no-fun city solidified last month when the board of Exhibition Place banned all-ages EDM music shows from all city-owned facilities on Exhibition grounds, citing the prevalence of drug dealers and pedophiles at these types of events. But Councillor Mike Layton stepped into the fray on Monday, April 28, pushing for council to reverse the ban, which he argues protects business interests rather than the young people in question, and goes against city policy. Layton and Councillor Michael Thompson will ask council to override the board’s vote at its May meeting.