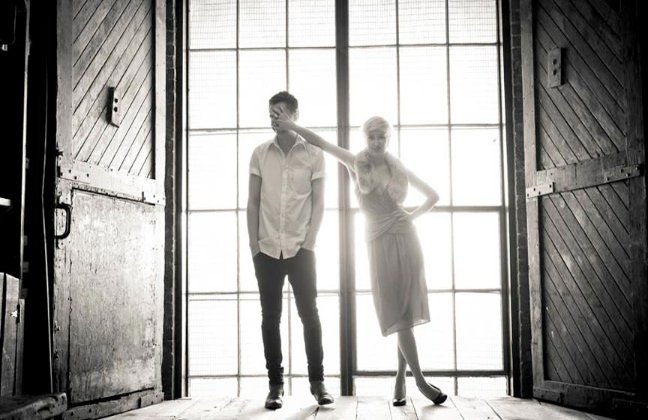 Putting the rap in Raptors

Unofficial Raptors ambassador Drake certainly made his presence felt during our short, great, wild and wonderful playoff run, sitting courtside each game, lint-rolling his pants, calling out Jay Z, etc. But he wasn’t the only hip-hop superstar in the house. Although Hova never showed (despite rumours to the contrary), 50 Cent took in game 5 (wearing a “Northern Uprising” hat), and Bun B sat next to Drizzy for game 7. Other Raps fanatics at the games? Broken Social Scene’s Kevin Drew and City and Colour’s Dallas Green.

Something to talk about

Toronto indie rock five-piece July Talk have been wowing Canadian audiences with their dynamic, free-spirited stage show starring front-people Peter Dreimanis and Leah Fay. And now they’re making a splash worldwide, announcing a trifecta of label deals: Polydor in the UK, Universal Music in the rest of Europe, and Island south of the border. The labels will release three different July Talk EPs in the coming weeks, each one culled from their eponymous debut album.