Plus, Keep on Keeping Strong event to raise money to raise awareness of stem cell registration 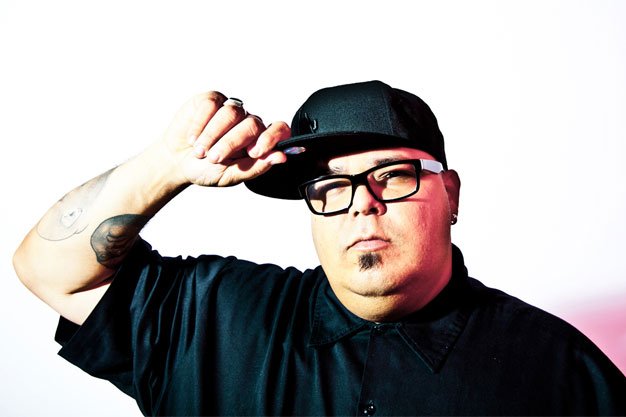 Gotta love a new neighbourhood record store, especially one that only sells new and used vinyl. Last month, the Tiny Record Shop opened in Riverside (804 Queen East). And small it is, but also mighty. Its first in-store, this past Friday, pulled in indie rockers Born Ruffians and tons of happy fans who scooped up the band’s Black Friday exclusive B Sides & Acoustics 12-inch on gold vinyl. The shop gets bonus points for buying your used vinyl, and it has just started selling select concert tickets. tinyrecordshop.com.

Did you know that all it takes to become a registered stem cell donor is a cheek swab sent to OneMatch.com? After their friend Tom Wong got diagnosed with a rare blood disease and needed a donor, DJ Sneak and Nitin got on board to help raise awareness about the process. On Wednesday (December 10), they play Keep On Keeping Strong, a benefit concert at Cabal (782 King West), with proceeds going toward the making of a documentary of the same name. Also appearing: Mike Gleeson and Miz Megs. More info here.

Indiegogo campaigns are a dime a dozen, but we can get behind the Coach House Sound project, which is raising funds to build a new recording studio and community hub in Parkdale. The studio will be affordable yet professional and will subsidize its operating costs by also functioning as a rehearsal space and event venue. The project has already surpassed its goal of $6,000, but with 28 days left to go on the campaign, why not throw a donation its way during this season of giving and help it get off to an even more stable start? indiegogo.com/projects/coach-house-sound.