Plus: Tales from the strip 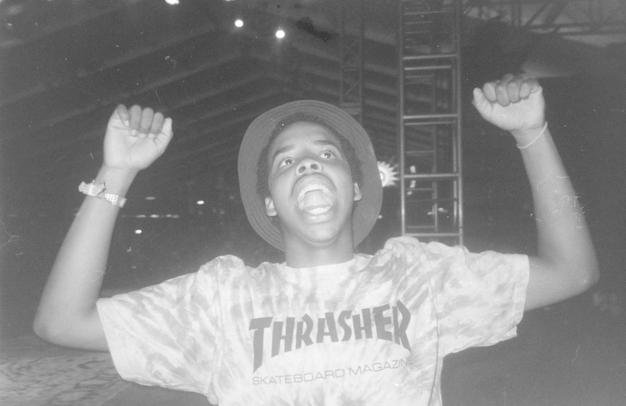 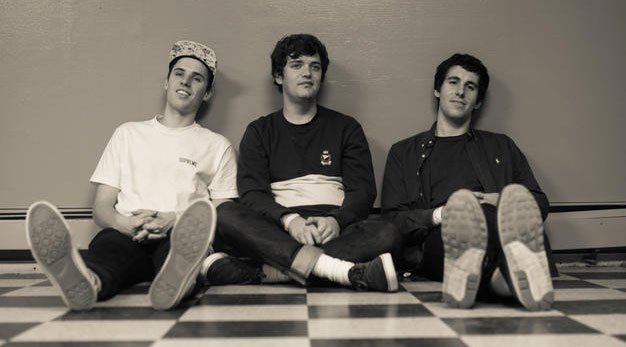 TALES FROM THE STRIP

Music journo Nicholas Jennings hosts a tour of Yonge Street’s music clubs of yesteryear on May 31. Music On The Yonge St. Strip will visit sites of clubs like the Colonial, Friar, Le Coq D’Or and concert venues Massey Hall and the Eaton Auditorium. The 90-minute trek takes place May 31 at 11 am, and at 6:30 pm on June 3 and 17, July 15 and 29, August 5 and 19 and September 9. Free!

Toronto band on U.S. network TV alert: jazz-funk trio BADBADNOTGOOD joined Earl Sweatshirt on ABC’s Jimmy Kimmel Live last Thursday, May 14, to perform two songs off the Odd Future rapper’s recent I Don’t Like Shit, I Don’t Go Outside album. Drummer Alexander Sowinski repped the 6 in an OVO T-shirt, and the group got to play one of their own instrumental songs, Kaleidoscope, for a YouTube-friendly eight minutes:

Until the space is properly licensed for concerts, they’re throwing parties with special occasion permits. The first takes place Friday to Sunday (May 22-24) with HSY, Nice Head and STUKA on day one. Doors are at 9 pm, and cover is $10. DJs spin May 23, and an NHL gaming battle with four projectors happens on May 24.

Emerging composer group Continuum Contemporary Music is staging Collide, a series of cross-disciplinary performances encompassing music, science and art installations at the Theatre Centre (111 Queen West) on May 28. Scientists, composers and media artists join forces to explore the forming of icicles, haptic thresholds and the galaxies that exist beyond the city’s indie music scene. Doors 8 pm. $10-$30.