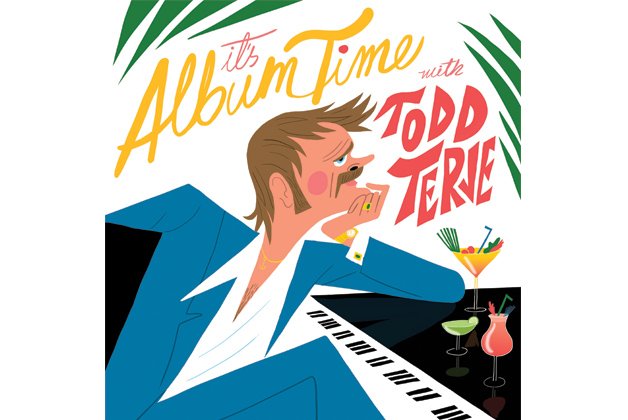 Norwegian DJ/producer Todd Terje has said that his country’s restrictive alcohol laws and subsequent short set times have forced him to approach his craft more playfully than his European counterparts.

That anything-goes attitude carries over into his debut full-length, which is teeming with vibrant, melodic hooks, vintage textures and loungey rhythms – all inspired by disco, jazz fusion, classic British TV and the computer game Leisure Suit Larry. It’s accessible like the best pop music, and idiosyncratic like the best dance music.

You get the impression that Terje has a serious hard-on for retro kitsch, but his focus on high-quality, vintage synth sounds gives the songs a unique flavour and energy that are hard to resist.