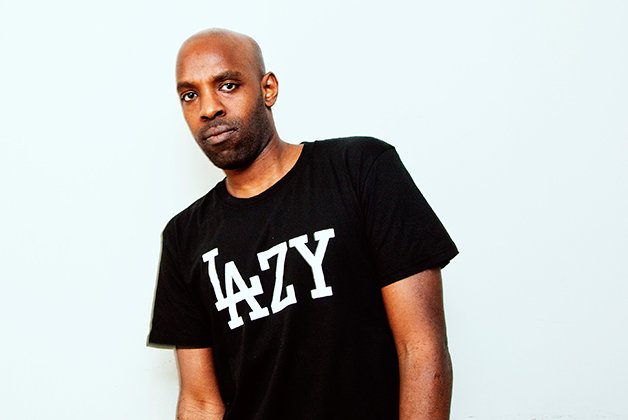 CBC Radio’s flagship arts and culture show q is getting a reboot.

The public broadcaster is replacing Shad (aka Shadrach Kabango) 16 months after the Juno-winning rapper joined the program. He will sign off on Tuesday, August 16 and be succeeded by CBC Radio 2 morning host Tom Power in October.

“We are refocusing and reinvesting in q to ensure it continues to evolve and deliver what our audience wants from CBC Radio’s flagship music, arts and cultural program,” said Susan Marjetti, executive director of CBC Radio English Services, in a statement. “Tom is a great fit for q. We look forward to exploring a new show with Shad that plays to his strengths and passion for music. Shad remains part of our CBC family.”

Shad took over at q after the CBC fired former host Jian Ghomeshi amidst a sexual assault scandal in 2014. (He was later acquitted of three sex assault charges and signed a peace bond and apologized in relation to a fourth charge.)

The rapper had no broadcasting experience when he joined the q and was criticized in the press as a bland interviewer. According to the CBC, the show’s ratings have dropped from a high point of 282,000 listeners in 2014 to 168,000 in June 2016.

“The show will continue and is in great hands with Tom Power – an excellent host and a great guy,” Shad said in a statement. “My relationship with the CBC remains strong. We’re discussing the possibility of developing a new show together. In the meantime and either way, I’m looking forward to having more time to put into music and I’m grateful for an amazing experience. Thanks for your love and support on this adventure!”