NOW MagazineMusicFeaturesToo much Drake? No way

Too much Drake? No way 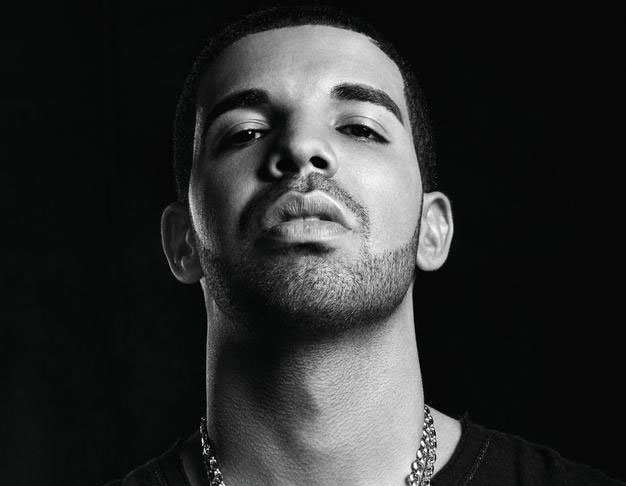 This year Drake headlined Coachella, dropped a surprise mixtape on the sixth anniversary of his breakout one, So Far Gone, and announced a mini-tour to kick off the summer. Other than a flubbed make-out with Madonna, the Toronto rapper is, to borrow from his own verbology, on one.

If you’re a Toronto Drake lover, you’ve seen him before, probably several times. But there’s no reason to get Drizzy fatigue just yet. Here, #the6 reasons to go see Drake… again:

To attend a Drizzy show is to witness a sea of toques singing along to Started From the Bottom, HYFR and Headlines. But unless they hit Coachella, Drake fans haven’t been able to belt out any of the gems from his latest project: “Oh my god, oh my god, if I die, I’m a legend,” or “I got enemies, gotta lotta enemies,” for example. Expect a subway full of owl sweaters singing “Running through the 6 with my woes!” on the ride home. (“With my WOES!”)

Drake’s made a whole festival on the hype of his potential guests. He’s carried that over into his arena tours, too, surprising audiences with superstars like Rihanna and Nicki Minaj. But the brightest star has yet to make an appearance, OVO or otherwise. Drake and Beyoncé’s song, Can I – supposedly a cut from his upcoming album, Views From The 6 – leaked a few days before his Jungle Tour began. Just sayin’.

There are no tickets left for OVO

Drake’s sixth annual OVO fest is sold out. And even though Kevin Hart’s an intriguing addition to night 1, the other bold names – regulars J. Cole and Big Sean – are only mildly interesting. So, yeah, sucks that you won’t catch NBA elite like Kevin Durant or, this year, probably LeBron James and Steph Curry, in the audience. And you’ll miss out on the bubbling over-hyped guest-star speculation. But at least you’ll avoid the potential box office clusterfuck, and you can embrace the ACC’s AC. And seats.

Drake’s about to get weird

Drake’s April interview with Ernest Baker for Four Pins hinted that radio overplay for Drake might be a thing of the past. His minimalist Beyoncé collab might be more in line with his new work than his bangers of old. So it’s not that we don’t think he’s going to stop playing hits like Worst Behaviour on tour, but it might be the last time in a while to hear him belt out Hold On We’re Going Home in all its earnest glory.

You can make the club go up on a Tuesday

Tuesday is officially the new Saturday, thanks to I Love Makkonen, the L.A. artist whose club hit Tuesday was fortuitously remixed by Drake last summer. It can’t be a coincidence that his Toronto date happens to fall on the second day of the week, can it?

Drake always puts on for his hometown. But if his fall 2014 Would You Like A Tour? tour is any evidence, he’ll also find a way to get up close and personal with his high school teachers and distant cousins. The last time he played the ACC, he boarded a travelling catwalk to tour the upper reaches of the stadium. What’s next? A swing? A trapeze? A chair litter carried by OVO crew members and fan boys?