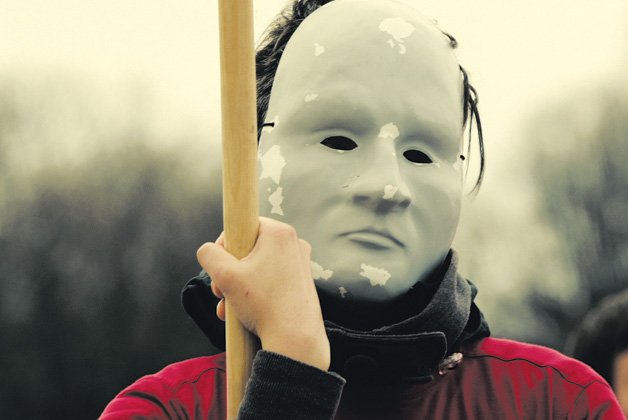 Yael Bartana probed themes of nationalism and displacement in a brilliant riff on the power of cinema. 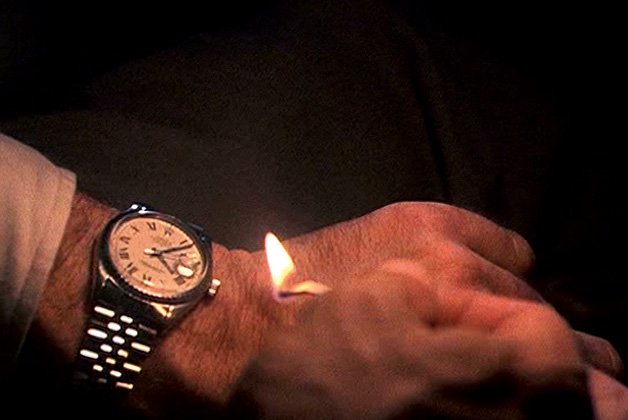 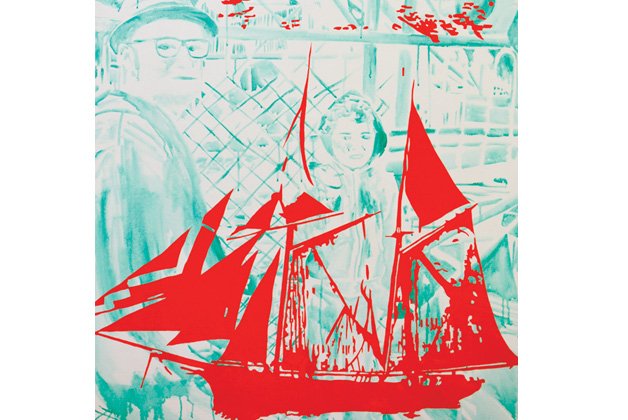 Visual artists this year drew on a wide range of cultural and political movements, making powerful statements in almost every medium. But it was time itself that inspired NOW’s number-one show.

One of the most important shows anywhere this year, The Clock’s monumental 24-hour film collage, two years in the making, created a real-time clock out of time references lifted and stitched together from over 100 years of cinema. Mind-boggling, hypnotic and, most of all, unprecedented.

Israeli artist Bartana’s three-part riff on 20th-century propaganda filmmaking, …And Europe Will Be Stunned, played with the simultaneously ludicrous and poignant notion of a contemporary movement exhorting Jews to return to Poland, where the videos were shot. Her brilliant fantasia touched on themes of nationalism, displacement, history’s ghosts and the political power of cinema.

Munro’s career, cut short by cancer at age 35, was celebrated by bringing together his remade Y-front underpants, fabric installations, documents of Vazaleen club nights and tributes from the queer/art community. History, Glamour, Magic made it clear why his fearless spirit and refusal to accept limiting definitions of homosexuality continue to inspire.

Continuing to send up high- and lowbrow representations of aboriginal life, Monkman widened his satirical net in Miss America, a painting based on a Tiepolo ceiling, and videos featuring Shatterhand and Winnetou, the Lone Ranger and Tonto of Germany. His uncanny appropriation of styles from 19th-century landscape painting to disco music videos grounds his humour in history.

It was fun to see two skilled painters take a similar approach in divergent and original directions. In The Boys From Nowhere, DeCola’s eye-searing ice cream palette and opaque veils of imagery contrasted with Wood’s dense and weirdly novel layering of photographic and graphic elements. Both were excitingly bold.

6. Museum For The End Of The World

University of Toronto Art Centre, May 1 to June 30

In You And Me (And The Mouse In The Moon), Salazar showed dream watercolours, deceptively sweet confections that were less naive than they appeared to be. His outlandish visual imagination, keen sense of composition and use of collage and Otaku elements helped give his gently off-kilter fantasy landscapes visual interest, balance and bite.

Angell Gallery, May 3 to June 2

Rafman’s The Nine Eyes Of Google Street View used screen captures culled from the mapping website, demonstrating that we now have eyes on pretty much every street on the globe in unprecedented ways and giving us odd, hilarious and occasionally disturbing snapshots from the frontiers of our panoptic society.

Richardson’s image-haunted labyrinth snaked its way through a series of dark and disorienting stops. From the chilling twin videos of Heather O’Rourke and Naomi Watts at the beginning to the final digital maelstrom culled from Gaspar Noé’s Enter The Void, Necropolis effectively used image and sound to explore the morbidity of media.