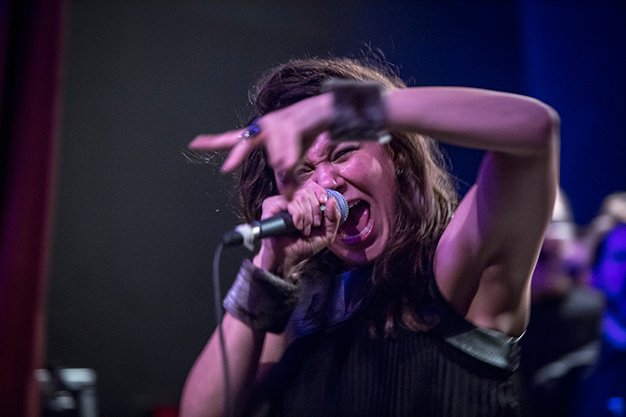 The Australian goth punk legend delivered his signature ferocity and booming baritone straight into the outstretched arms of his devoted.

Intense moments like dedicating a song to Nathan Cirillo, the soldier gunned down in Ottawa, were offset by feel-good pop-rock and deep and meaningful classics. Plus, a stunning rendition of Bob Marley’s War.

Everyone who made it to this rare Toronto gig understands why the UK DJ legend is so revered by serious dance music heads.

Hypnotic backlights, charming storytelling and those gently swaying songs added up to a perfect night.