If you're wondering about what to see at the 150-production Fringe, which begins Wednesday (July 1), here are this year's biggest themes. 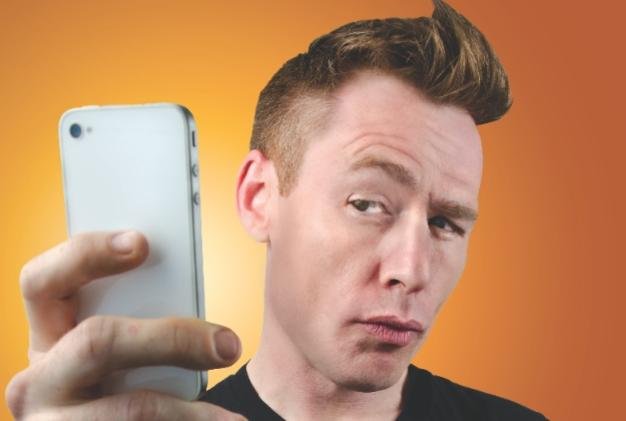 Funny guy Gavin Crawford wants you to "Like" his Fringe show. 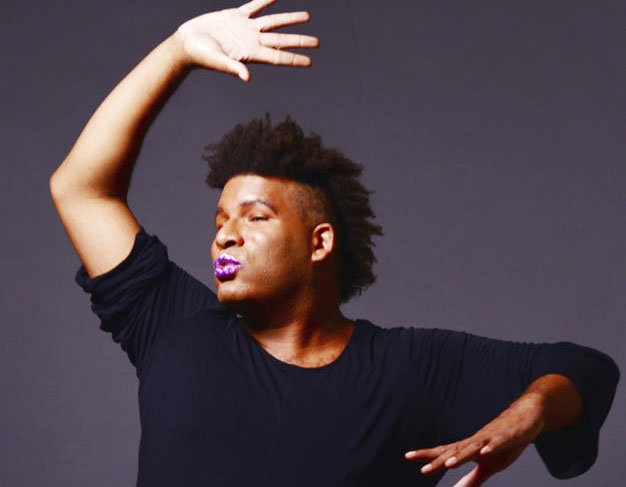 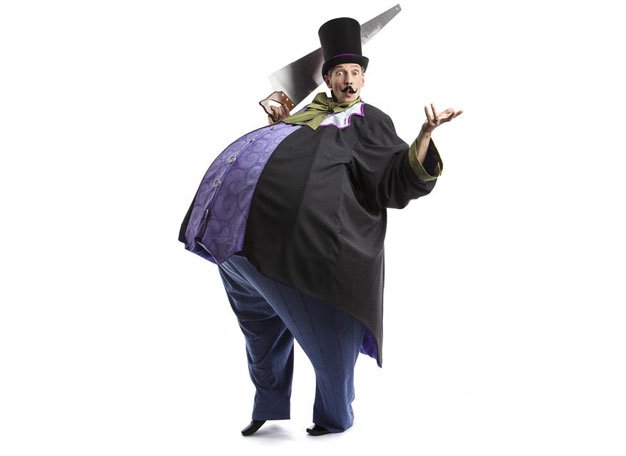 A bunch of shows are trying to be this year’s Drowsy Chaperone. They include the self-explanatory Quarter Life Crisis – The Musical People Suck, a song cycle about horrible folks and I’m Right Here, about our relationship to social media the curiously titled Johnny Legdick, A Rock Opera cabaret artist extraordinaire Ryan G. Hinds‘s Starry Notions the country-music-themed The Famous Haydell Sisters Comeback Tour the mom-centric Mumsical. And don’t forget the industry Tent Talk So You Want To Write A Musical?, just in case you want to get in the Fringe next year.

For kids, there’s a version of Hamlet by Shakey Shake and Friends as well as Liver Diie, part game show and part monster mash. But there’s also stuff for adults, like Heart Puppetations, about a lonely puppeteer who builds a version of his ideal woman, and Fraggle Rock vet Frank Meschkuleit‘s My Big Fat German Puppet Show, which promises zombies, hand saws and fat guys. Don’t miss Caws & Effect by Mind of a Snail, a tale told from a bird’s-eye perspective.

There’s something for everyone in this category, from fairy tales for young audiences (Cinderella: It Ain’t Over Till The Show Fits and Hansel & Gretel) to a gender-switched update of G.B. Shaw’s The Philanderer. Christina Rossetti‘s Goblin Market has been adapted as Fruit Fruit Mouth Mouth, and long-time faves Shakespeare BASH’d return with the The Merry Wives Of Windsor. There’s more Bard with Ale House Theatre‘s production of Twelfe Night, Or What You Will.