Noah Baumbach freely acknowledges that he occasionally turns to the classics for inspiration. Why not? A story that’s endured for a century has usually endured for a reason. Here are 5 touchstones that resonate through his current career renaissance. 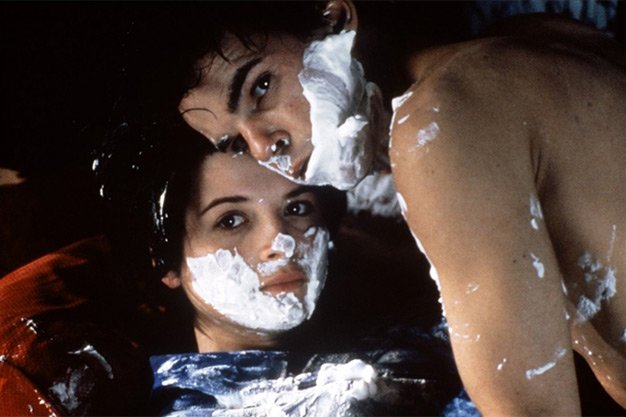 Shot in black-and-white, focused on a complicated young protagonist and peppered with stylistic flourishes, Baumbach’s Frances Ha is a feature-length salute to the French New Wave – although its most memorable scene, with Greta Gerwig dancing through the New York night to the tune of David Bowie’s Modern Love, is actually a nod to Leos Carax’s 1986 Mauvais Sang, which was itself heavily inspired by la Nouvelle Vague. 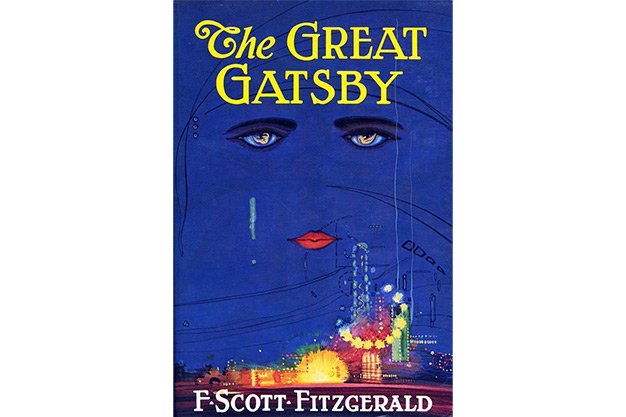 F. Scott Fitzgerald’s Jazz Age classic resonates throughout Mistress America, both in its sense of characters clinging to their lost pasts and in the way the story views its self-made hero through the eyes of a star-struck narrator. In this case, Lola Kirke’s Tracy is Nick Carraway to the dazzling Gatsby of Greta Gerwig’s Brooke. 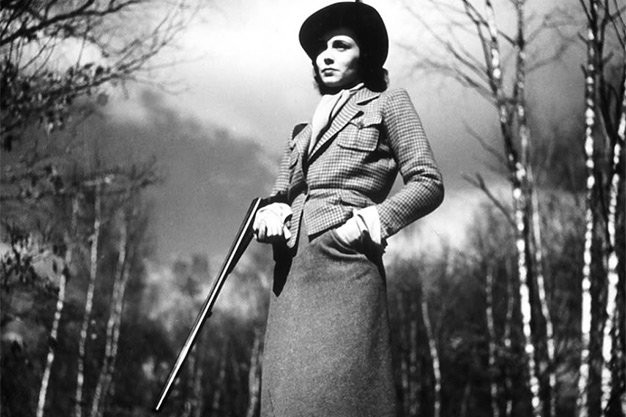 3. The Rules Of The Game

Jean Renoir’s 1939 masterpiece about class-driven conflict in the French countryside serves as a key reference point for a sequence in which Tracy and Brooke drive out to the Connecticut suburbs for a disastrous business meeting with an ex of Brooke’s. 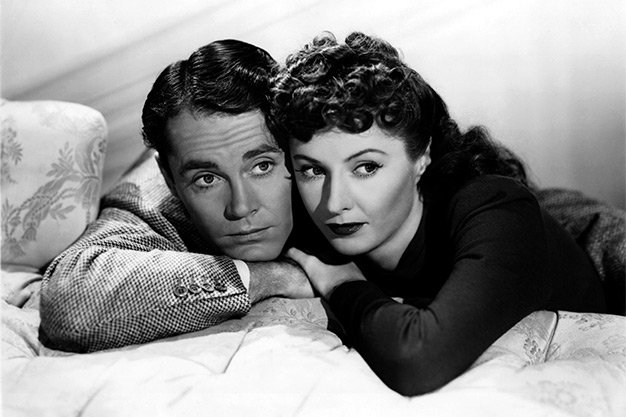 The farce structure of Mistress America leans very heavily on the type of character-driven farce perfected by Preston Sturges in movies like The Lady Eve and The Palm Beach Story, though Sturges never had to factor cell service into his narratives. 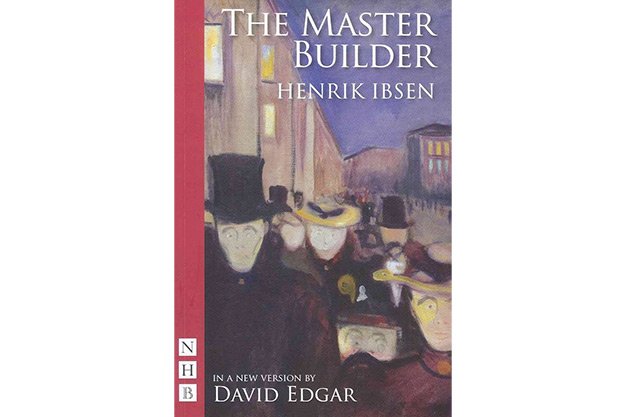 Henrik Ibsen’s 1892 stage play about an aging architect reinvigorated by his association with a younger assistant – most recently adapted for the screen by Wallace Shawn, André Gregory and director Jonathan Demme – provided the initial nudge for Baumbach’s last picture, While We’re Young, in which Ben Stiller’s 40-something documentarian meets an aspiring young filmmaker (Adam Driver).

Don’t miss our cover story with Noah Baumbach here, our Q&A with Mistress America’s Lola Kirke here and our review of the film here.