Godzilla returns to the big screen this. 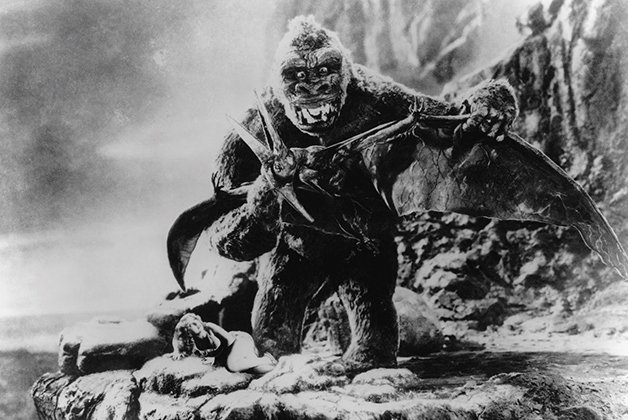 Godzilla returns to the big screen this week after a long, well-deserved hibernation (no, we’re not aware of any previous American remake – whatever do you mean?), and in addition to his own 50th anniversary, the big green guy will be confronting evolved expectations of what a giant-monster movie can deliver.

Here are our five picks for the best of the bunch, not including any of the previous Godzilla films. I pre-emptively extend my apologies to Gamera, who’s always fun to see but never really transcended his “giant flying turtle” aspect, and to the rampaging dinos of Jurassic Park, who are certainly intimidating but still just normal-sized dinosaurs.

Alternately played by a puppet and a stop-motion armature, Merian C. Cooper and Ernest B. Schoedsack’s original mega-gorilla still reigns supreme, both as a triumph of Golden Age effects and as a character in his own right. (Yes, the stop-motion “acting” is limited, but it meshes perfectly with Fay Wray, Robert Armstrong and Bruce Cabot’s period acting.) Amazing how something so small could resonate so powerfully through cinema history. 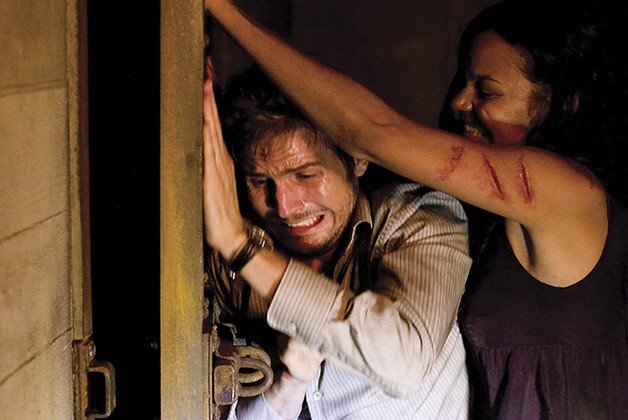 Made at the dawn of the found-footage era, Matt Reeves’s ingenious white-knuckle thriller follows a handful of partiers (including Masters Of Sex’s Lizzy Caplan and Silicon Valley’s T.J. Miller) who find themselves scrambling for safety when something very big and very angry comes ashore in New York City. It’s a great spin on the standard kaiju formula, dealing almost exclusively with the ground-level carnage and panic caused by the monster rather than the monster itself. 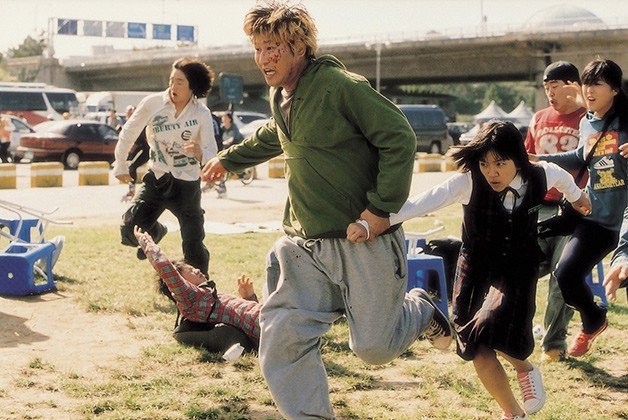 Two years before Cloverfield, Bong Joon-ho imagined a more intimate rampage picture set in Seoul, where chemical dumping eventually results in a giant amphibious beastie emerging from the Han River and forcing a dysfunctional family to put personal issues aside and rally to rescue their youngest member. When you think about it, it’s the film Little Miss Sunshine wanted to be. 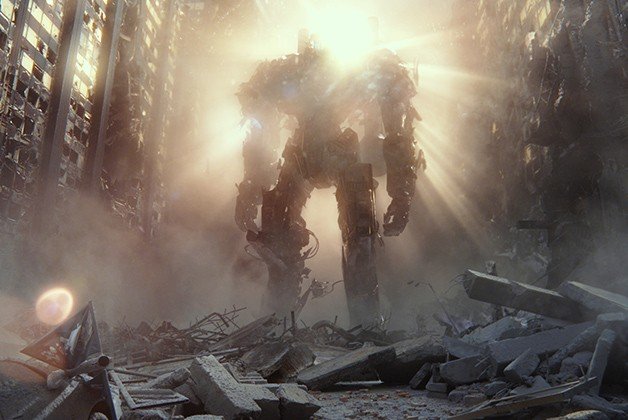 You get the sense that Guillermo del Toro and Travis Beacham’s epic robots-versus-monsters smackdown originated in a late-night conversation about the international fightback initiative that appears in every Godzilla movie. Who’d put something like that together? How do you keep the funding coming in? Where do you find the pilots? The resulting movie is kaiju-nerd paradise, with intriguing characters debating giant-monster science in between epic action sequences in which super-sized Jaeger war machines clank and stomp their way into battle with monsters. Del Toro insisted that all the CGI beasties be designed as though they’d be played by people in suits, the better to reach back into our collective memory, and pay tribute to original Godzilla director Ishiro Honda, to whose memory the film is dedicated. 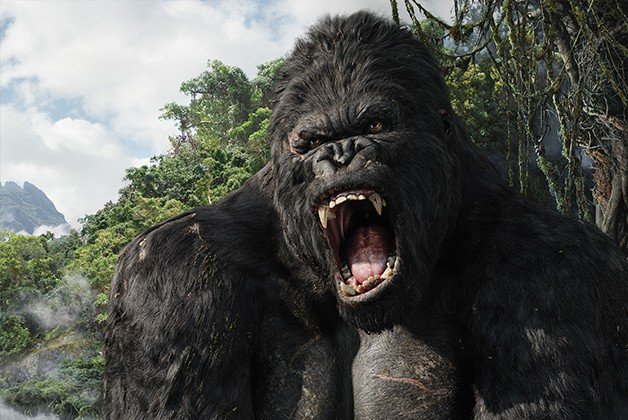 Given carte blanche after the triumph of his Lord Of The Rings movies, Peter Jackson finally got to make his dream project, a remake of King Kong that utterly ignored the goofy 70s version and plays as a love song to the original movie. Yes, every scene is amped up to twice its size, and we maybe don’t need all the stuff on the boat, but it’s all worth it once Naomi Watts’s Ann Darrow and Andy Serkis’s motion-capture Kong find each other. Beautiful.