He's virtually unknown on this side of. 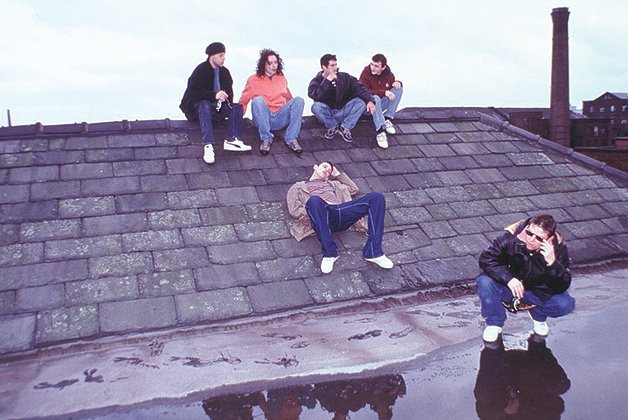 He’s virtually unknown on this side of the Atlantic, but Alan Partridge is a key comic figure in his native England. If the prat with the aggressive upper plate seems familiar, here are five other places you may have seen Steve Coogan. Also worth checking out are Coffee And Cigarettes, Hamlet 2, The Other Guys, The Look Of Love and the brilliant Tristram Shandy: A Cock And Bull Story.

The character of Alan Partridge was inspired at least in part by British television presenter Tony Wilson, who became an unlikely musical godfather of the Madchester music scene in the 80s, launching Joy Division and the Happy Mondays on his Factory Records label. Michael Winterbottom cast Coogan as Wilson in 24 Hour Party People, a daring choice that paid off brilliantly – and sparked an ongoing creative partnership that’s led to Tristram Shandy, The Look Of Love and the ever-evolving Trip project. 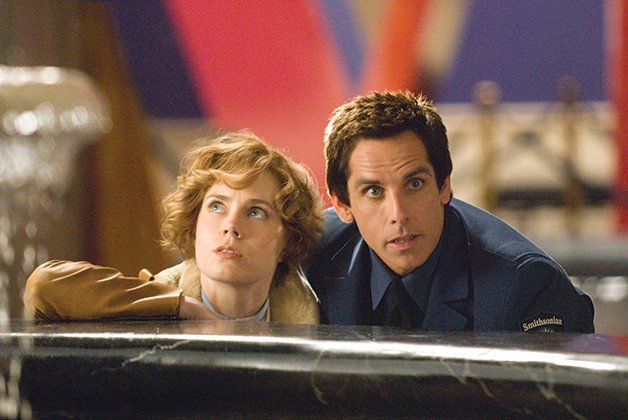 Given the massive audience for Shawn Levy’s family-oriented blockbusters, it’s a certainty that more people know Coogan as teeny, officious Roman centurion Octavius – coming to life every night to squabble with Owen Wilson’s teeny, laconic cowpoke Jedediah – than for anything else he’s done. Credit star Ben Stiller for casting him in the first place the actor is a huge fan of Coogan’s and will work with him whenever possible. He cast Coogan in Tropic Thunder and even did a cameo as the actor’s agent for The Trip.) And, yes, Octavius will return in this year’s Night Of The Museum 3. 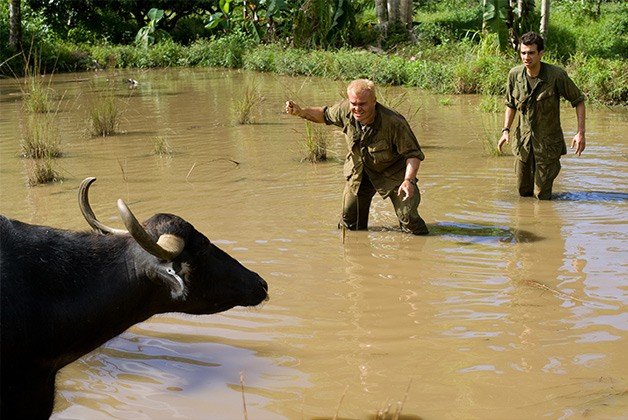 Coogan doesn’t have much screen time in Stiller’s Hollywood send-up, but he makes an awfully vivid impression as obnoxious director Damien Cockburn, whose insistence on shooting his hacky Vietnam action movie guerrilla-style strands his stars (Stiller, Robert Downey Jr. and Jack Black) in an actual war zone after he makes a dramatic exit by witlessly triggering a land mine. There’s a lot more of Coogan in the fake production featurette, Rain Of Madness, which was released on iTunes as a tease for Tropic Thunder. 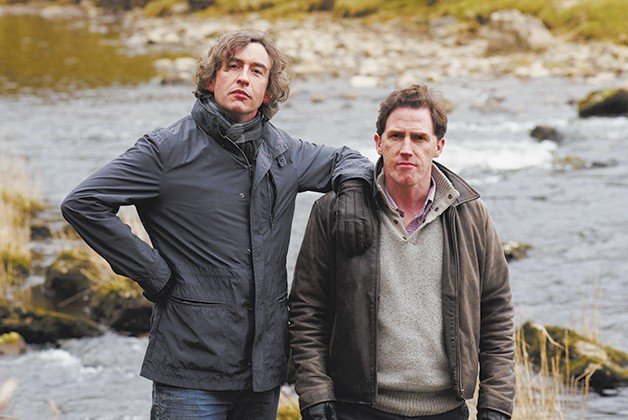 Produced as both a TV series and a feature film, Winterbottom’s delightful comic concept reunites his Tristram Shandy co-stars Coogan and Rob Brydon, once again playing exaggerated versions of themselves, and sends them driving through the north of England to eat at restaurants and bicker about their relative levels of stardom. It’s a sly, gentle work that finds both actors pulling huge laughs from everyday conversation. The trio reunited for The Trip To Italy, which should reach us later this year. 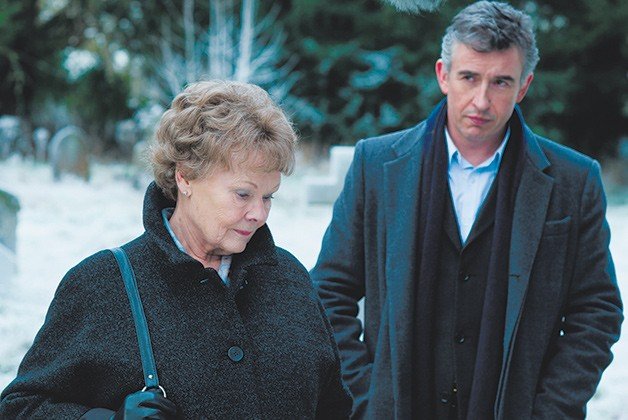 The true story of journalist Martin Sixsmith’s attempts to help Philomena Lee find the son she’d given up for adoption decades earlier, this is a rare foray into straight drama for Coogan – who co-wrote and co-produced the film as well as playing Sixsmith opposite Judi Dench’s Philomena. (Six degrees of Sixsmith: the former Tony Blair spokesman was a consultant on The Thick Of It, the brilliant political satire created by Coogan’s old friend Armando Iannucci, who co-created the Alan Partridge character.)