It wasn't a notable year for rock 'n' roll, but a rock band still snagged our number-one spot, while experimentalists of all stripes made the strongest showing. Here's our critics' collaborative list. 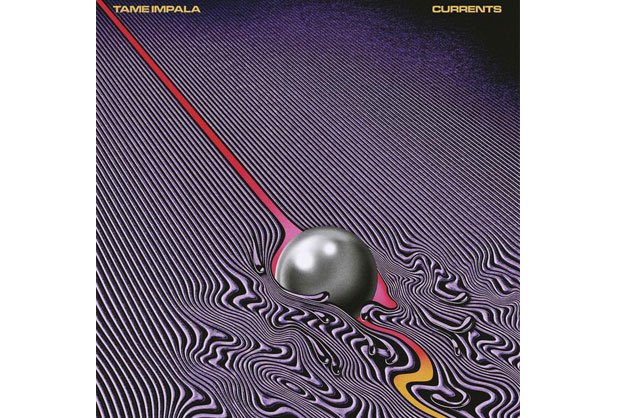 Currents is so dazzling and infinitely listenable, it got the Aussie rockers to the top of our list. Buoyant psych-lite textures and tenderly soulful melodies add up to a fresh, forward-thinking take on dance-floor-friendly jam rock. 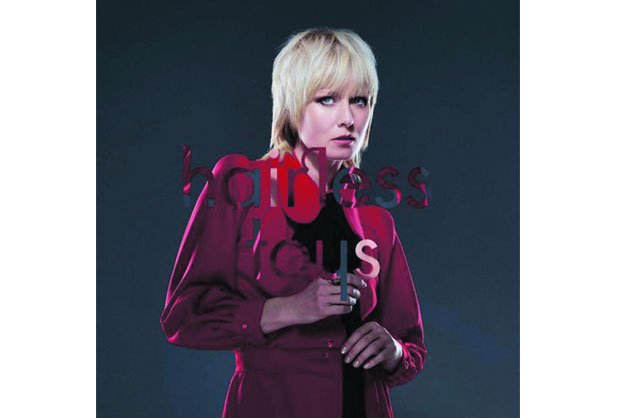 The third album by the pop star for the art-house set eschews club bangers for more restrained, slow-burning sounds and atypical lyrics about things like queer “family-ness” and the joys of reading. We can’t get enough. 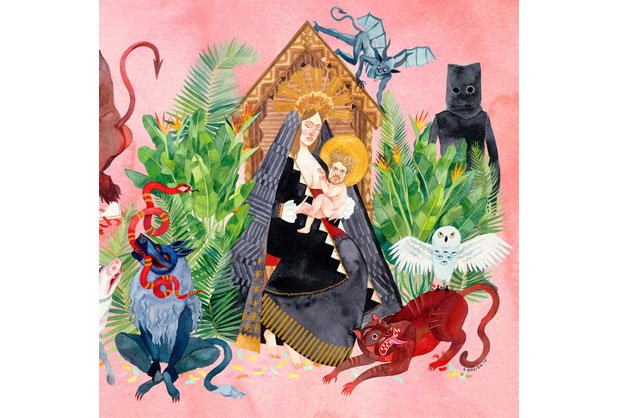 The dude oozes sex appeal: a “hallucinating Casanova doused in sentimentality and hooky melodies,” wrote Samantha Edwards in her 5N review. Sounds questionable on paper, but he’s so very good on record and in concert. 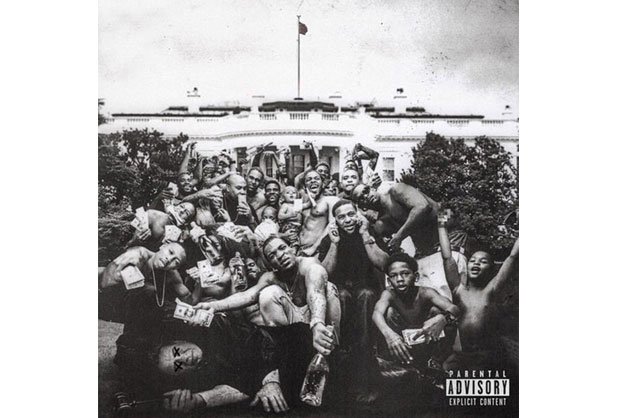 4. Kendrick Lamar – To Pimp A Butterfly

The Compton rapper’s third album was perfectly in sync with 2015’s year of social activism. Searingly political and musically dizzying, it reflects a young musician at the top of his game – and changing it. 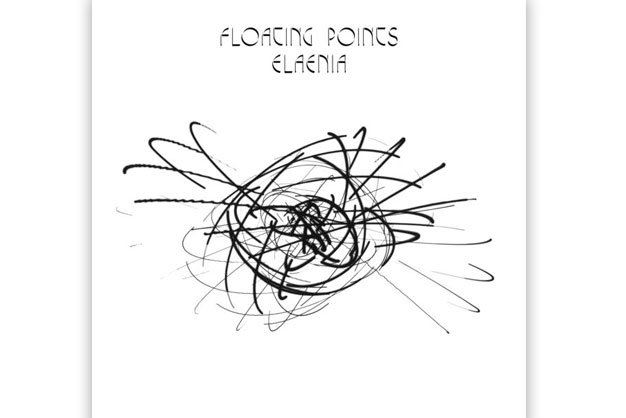 Known for his left-field house contributions, the UK DJ/producer surprised and impressed us with a debut album full of nods to psychedelic jazz and post-rock, with plenty of analog warmth and a timeless, elegant feel. 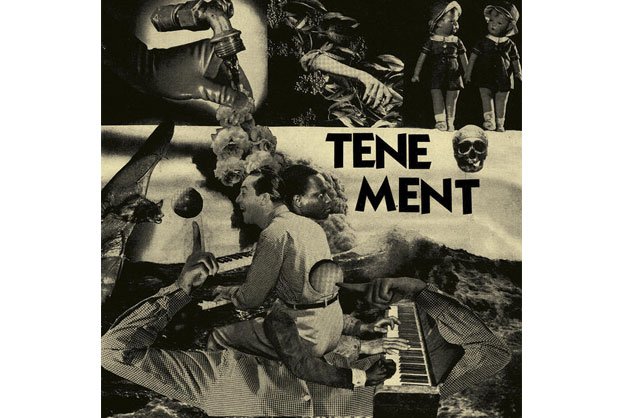 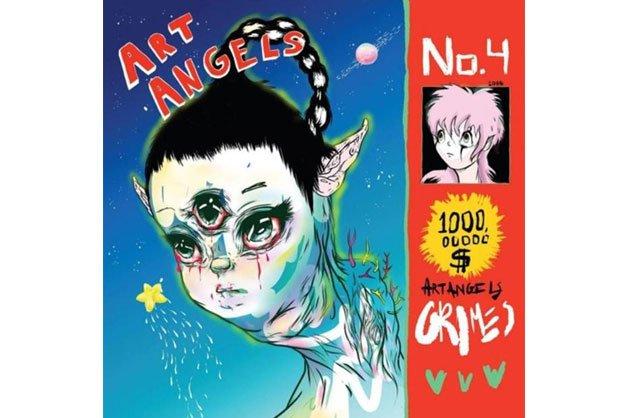 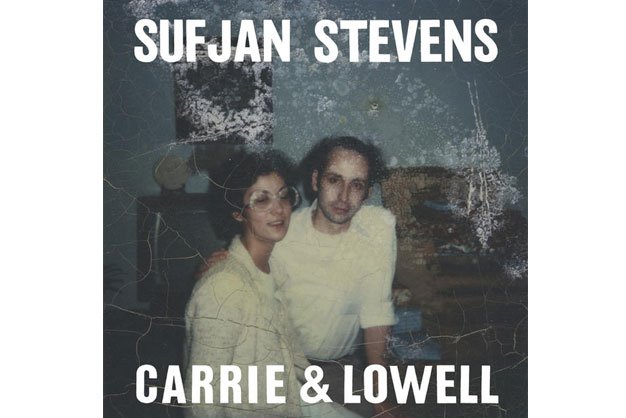 An album about your deceased mother’s mental illness and substance abuse could be a grim affair, but the Brooklyn indie folkie’s deeply moving ode to his ma (and stepfather) focuses more on love than tragedy. 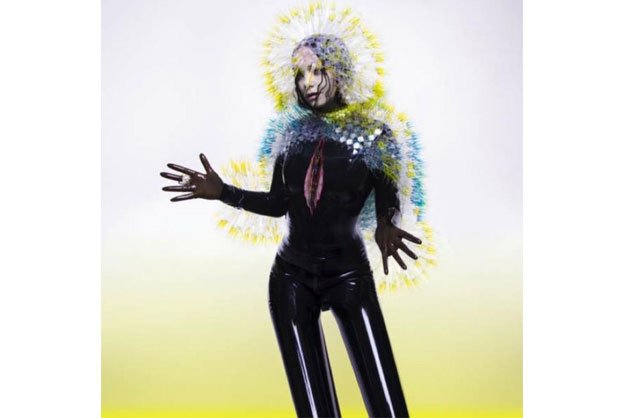 The Icelandic musician’s broken-hearted ninth album put off a lot of critics and fans, but we love its agitation, stark vulnerability and lyrical specificity, which verges on vitriolic. More an excavation than a breakup album. 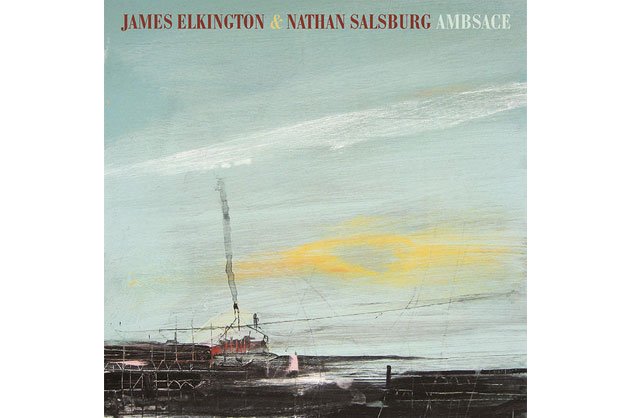 This instrumental acoustic guitar album by two American pickers was the year’s best surprise: a collection of mesmerizing, elegant, unusual folk that comes down not on the side of melancholy, but of cheeriness.