The top Toronto albums of 2015

NOW’s critics loved Meg Remy‘s debut for 4AD. With Half Free, the Toronto-based American expat crafted a heady collage of sonic, political and narrative ideas into nine tracks that explore the lives and concerns of working-class women.

Her sixth album is essentially what a glossy major-label pop album might sound like if turned inside out: it runs a gamut of stylistic influences and is full of simple, affecting melodies and hooks, but the guts are on display in its scrappy samples, psychological complexity and unapologetic realism.

Remy writes and sings from the point of view of characters, but it’s her sonic details and vintage atmospherics that beautifully express how the struggle for freedom and equality spans time.

Half Free is one of those records that gets better the deeper you go with it. Easily the most ambitious album to come out of Toronto this year. 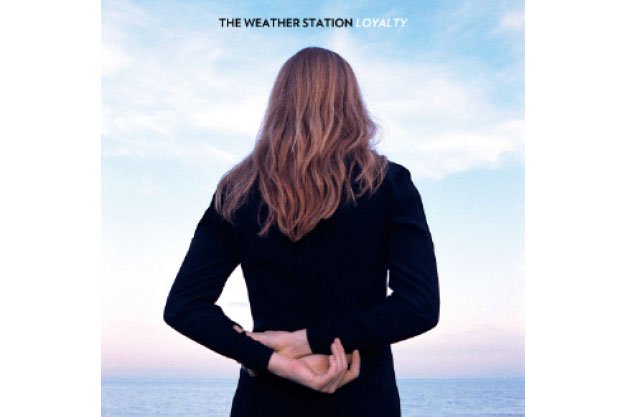 Despite Tamara Lindeman‘s calling her third album as the Weather Station “a record of mistakes,” NOW’s critics ranked it high thanks to its quiet but sturdy acoustic folk, thoughtful lyrics and the soulful blues rhythms Afie Jurvanen (Bahamas) added to the mix. 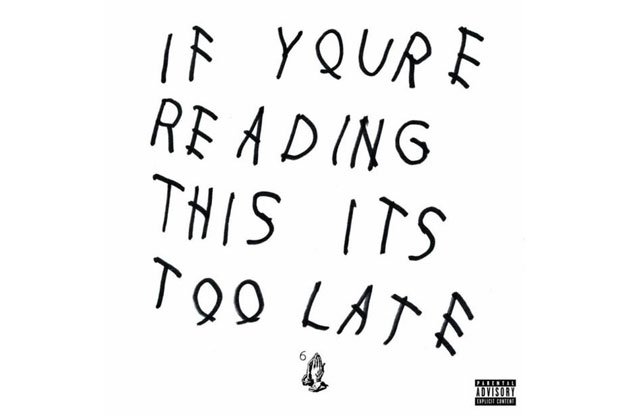 3. Drake – If You’re Reading This It’s Too Late

Toronto’s most famous rapper (most famous person in general?) unpacked his anxieties on the moody 17-track mixtape surprise-released in February. Its slow-low beats and astute reframing of hip-hop braggadocio as existential crisis still hold up at year’s end. 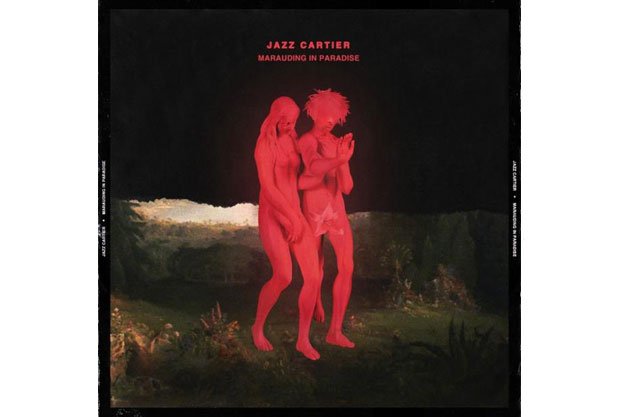 We have no doubt that 2016 is going to be a huge year for Cartier, aided not only by this debut LP, which finds him in Beast Mode, but also by his bonkers live show, which saw him almost upstage Joey Bada$$ during CMW. 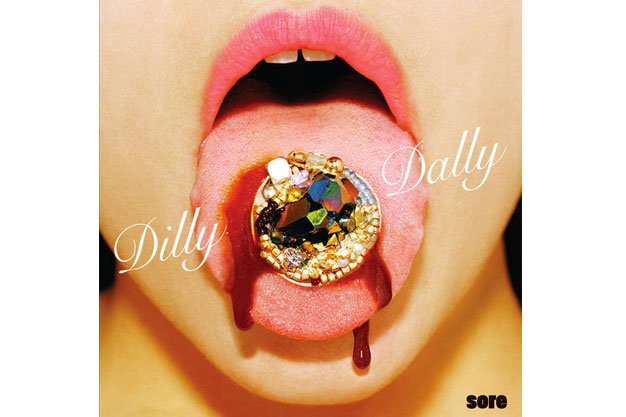 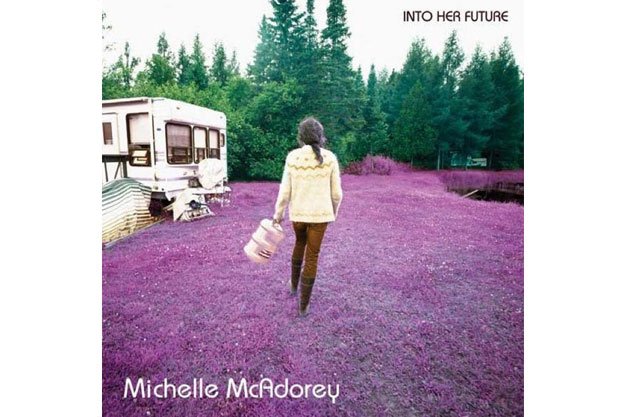 6. Michelle McAdorey – Into Her Future

We happily welcomed the former Crash Vegas singer’s return to music, especially after the strength of Into Her Future, an album inspired by British Isles folk music. It’s also her attempt at making a pop record. 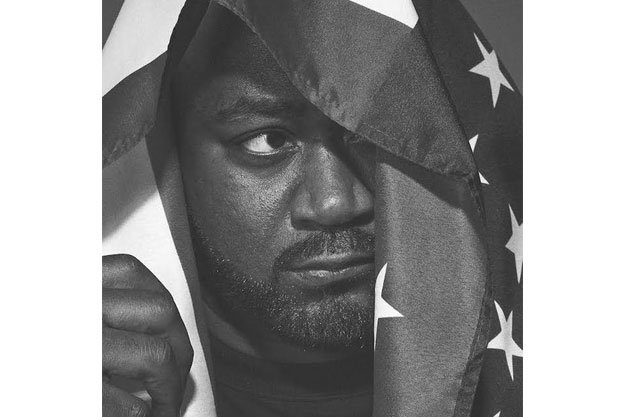 The city was abuzz with the news of this BBNG/Ghostface Killah collaborative record, which NOW’s Vish Khanna called “a contemporary classic.” The Wu-Tang rapper sounds positively giddy atop the local young’uns’ soulful, jazz-infused hip-hop instrumentals. 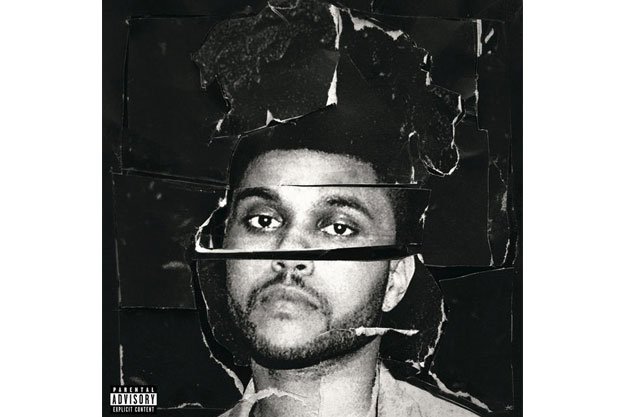 8. The Weeknd – Beauty Behind The Madness

Abel Tesfaye ruled the airwaves thanks to this third album, which also scooped a ton of Grammy noms. It’s way catchier and, though the enigma still hides behind a cage live, he’s more open and less pretentious than ever before. 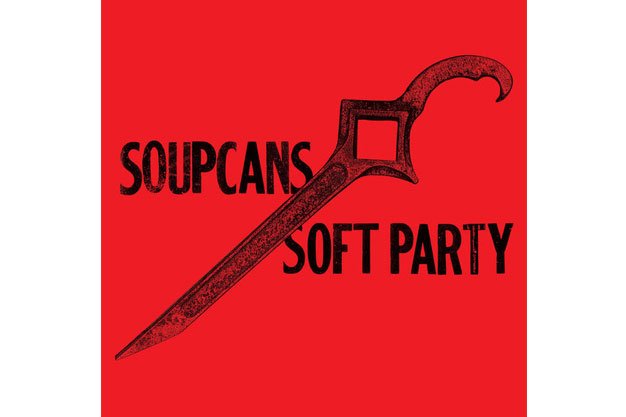 The boiling-over anxiety is transfixing amidst the demented cacophony of avant-garbage punk rock. The trio goes fast and brutal, and also sludgy and menacing, throwing in humour to make something unlike anything we’ve heard before. 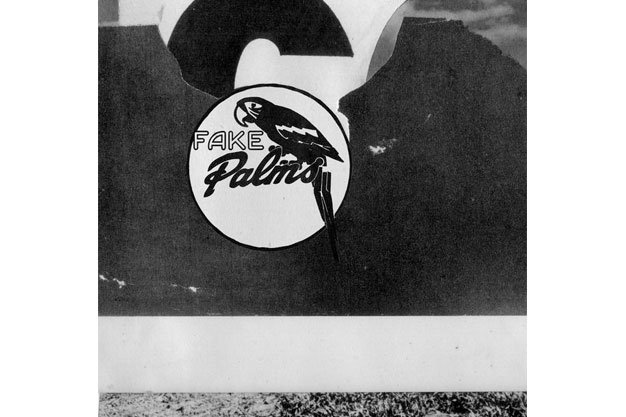 Local indie Buzz Records had a breakthrough year thanks to ace releases like Dilly Dally’s and this debut self-titled LP from Fake Palms. The melodic post-punks pick up METZ’s mantle and take it in a trippier direction. Fuzz gold.