Glenn started writing for NOW’s theatre section in 1997 with his much-missed colleague Jon Kaplan. Currently, he edits and contributes to the film and stage sections. He sees approximately 280 live stage shows (plays, comedy shows, dance and opera) and 150 movies a year. His mother once described his job to someone as “Seeing The Lion King.” For three years he was a weekly pop culture commentator on CTV News Weekend With Scott Laurie, and he still reports occasionally on CBC, CTV, TVO and Global TV when he’s not in a dark theatre, editing or writing reviews, or reading a book. He can’t stand people who talk or use their phones at the theatre. 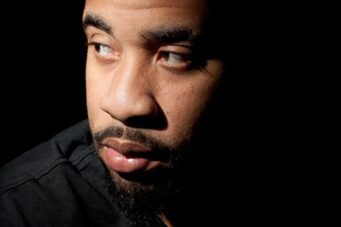 Black issues belong to all

Read this before engaging in a conversation about Black History Month, please