A life-long Torontonian, Norman became the senior film writer for NOW in early 2008. Previously he had reviewed films for Metro newspapers across Canada and covered every video format imaginable (yes, even Beta) for a Toronto Star column from 1988 to 2006. He served as secretary and vice-president of the Toronto Film Critics Association from 2008 to 2016 and has been a member of the features jury for Canada’s Top Ten. A member of the international film critics’ organization FIPRESCI, he’s sat on festival juries in Toronto, Montreal, London, Vienna and Palm Springs. 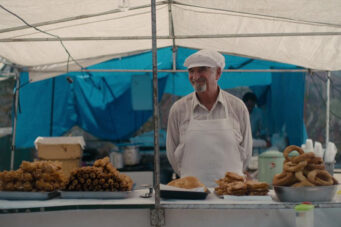 The globetrotting doc series' trip to Latin America has moments, but there's an assembly-line feeling to its chef interviews and prep montages 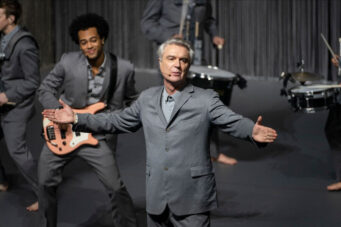 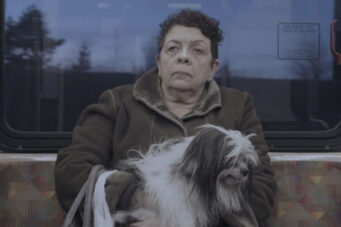