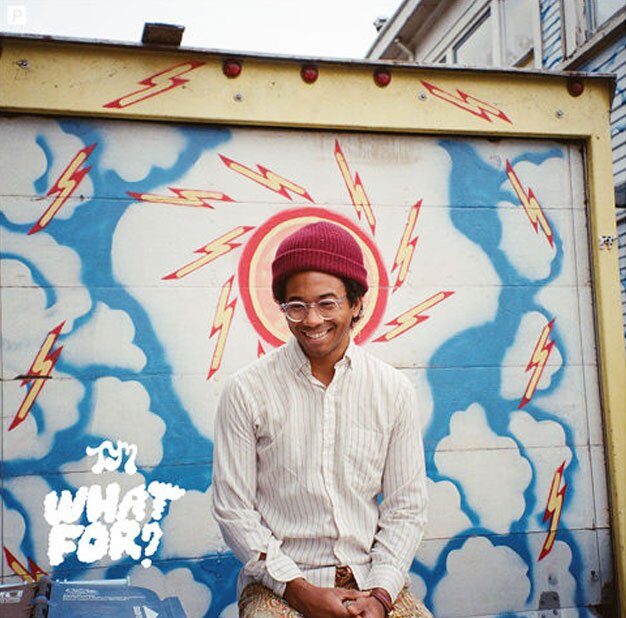 “Chillwave” was a fun term for what was essentially just a few languid effects-and-synth-heavy pop records from the early 2010s. Thankfully, California-based singer/songwriter Chazwick Bundick, considered one of chillwave’s founding fathers, has outlived the term. In fact, What For? may be the final nail in the genre’s coffin.

Yes, there are some overwhelmingly languorous moments on these 10 tracks, including the airy guitar solos on The Flight and the meandering verses of Ratcliff. But there’s a newfound omnipresent fuzz Bundick has never ventured into psychedelia as deeply before. He weaves it through charming melodies perfect for hazy summer afternoons.

Bundick’s fifth album in five years (including 2013’s Michael, recorded as Les Sins) is yet another stylistic departure from his genre-defining debut. It’s not exactly adventurous, but he remains tough to pigeonhole and doesn’t sound like he’ll be slowing down any time soon.