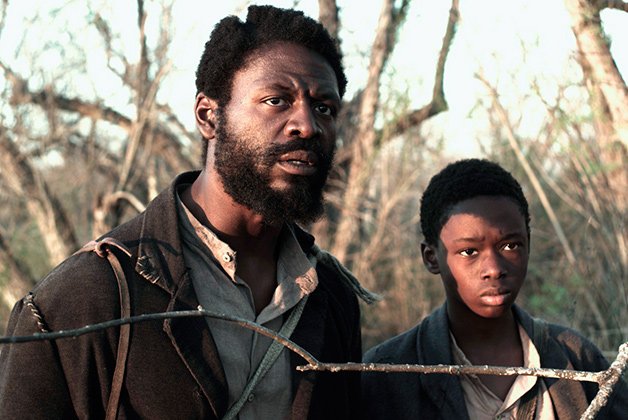 Tishuan Scott (left) and Ashton Sanders close the fest with The Retrieval.|Strong opener The Forgotten Kingdom deserves a commercial release. 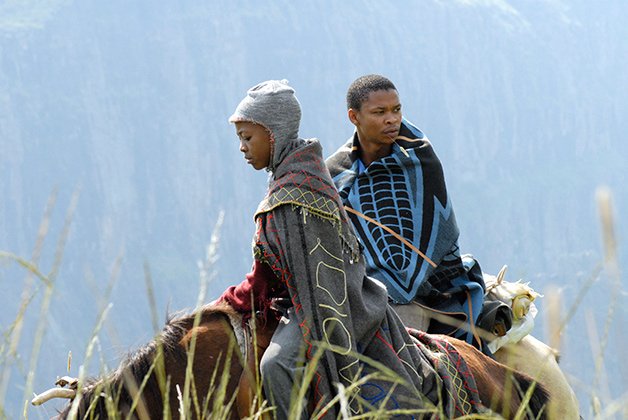 Now in its second year, the Toronto Black Film Festival feels tighter and sharper, with a stronger slate of features and a couple of attention-grabbing special events, including an evening with Steadman Graham on February 13 at the Lightbox. Graham’s appearance has nothing to do with films or filmmaking – it’s a seminar built around his “nine-step plan for success,” with a base ticket price of $149.

The fest proper opens Tuesday (February 11) with the South African drama The Forgotten Kingdom, about a young Johannesburg man (Zenzo Ngqobe) who returns home to Lesotho to bury his father and stumbles into a journey of self-discovery.

Writer/director Andrew Mudge takes a fairly generic premise and brings it to life with rich detail and character. I’m hoping the visibility of its opening slot attracts some distribution interest there’s no reason this film couldn’t enjoy a couple of weeks in commercial release.

I’m reluctant to say anything about the plot of The Suspect, screening Wednesday (February 12), because the impact of writer/director Stuart Connelly’s debut depends on the careful parcelling out of details. So I’ll just say this: it’s a thriller, it’s very smart, and Mekhi Phifer and William Sadler should make more movies together.

Speaking of thrillers, it’s nice to see Blue Caprice (February 16) play the big screen. Alexandre Moors’s moody fictional meditation on the relationship between John Allen Muhammad and Lee Boyd Malvo – who terrorized the Beltway area with a series of sniper killings in the fall of 2002 – went straight to disc in Canada last month, but Isaiah Washington’s intensity as the fictional “John” deserves a larger canvas.

The festival closes with The Retrieval (February 16), a grim Civil War-era drama about two free black men charged with luring a third (Bill Oberst Jr.) to the South and slavery. Comparisons to 12 Years A Slave are inevitable but pointless they’re different films, with different goals. And this one works fine on its own.