Toronto critics bask in the Moonlight 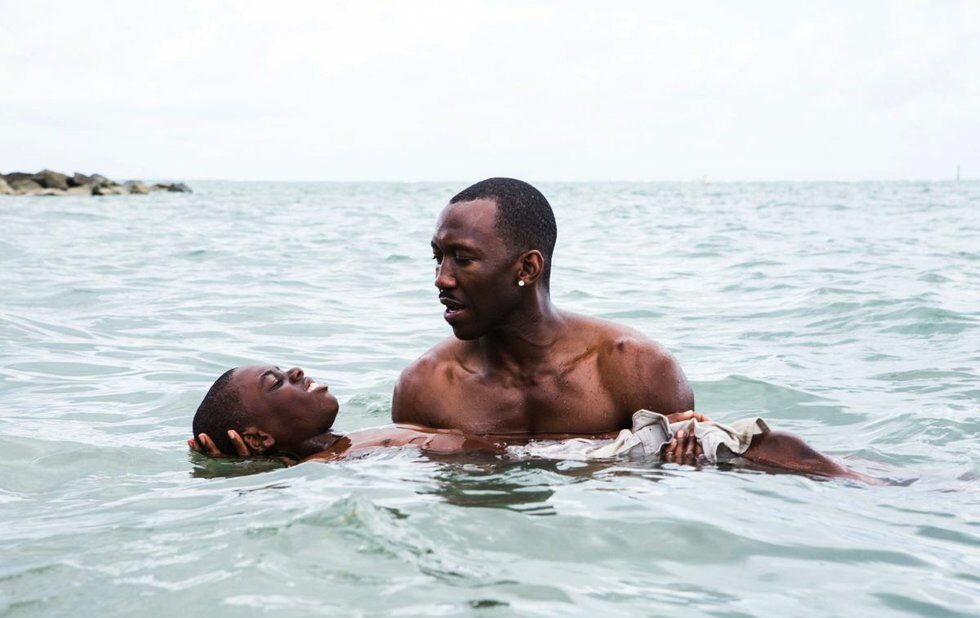 The Toronto Film Critics Association named Barry Jenkins’s Moonlight the best picture of 2016, with Manchester By The Sea and Toni Erdmann as the two runners-up. But none of the three went away empty-handed.

The TFCA (full disclosure: I’m a member) also gave Moonlight the best supporting actor prize, honouring Mahershala Ali for his performance as a drug dealer who becomes the surrogate father to a young boy in the projects of Miami.

And while Toni Erdmann didn’t go home with best picture, the epic German comedy was the day’s big winner with three awards: best foreign-language feature, best director for Maren Ade and best actress for Sandra Hüller, who stars as an overstressed corporate consultant whose overbearing father inserts himself into her working life. (The film opens in Toronto in January.)

Adam Driver was named this year’s best actor for his work as a poetically inclined bus driver in Jim Jarmusch’s Paterson. (It opens here in February.) 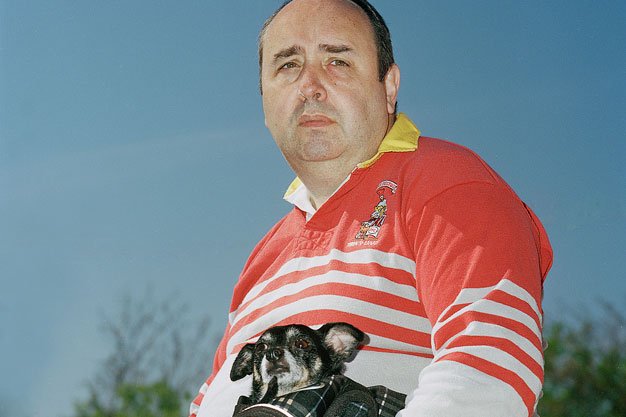 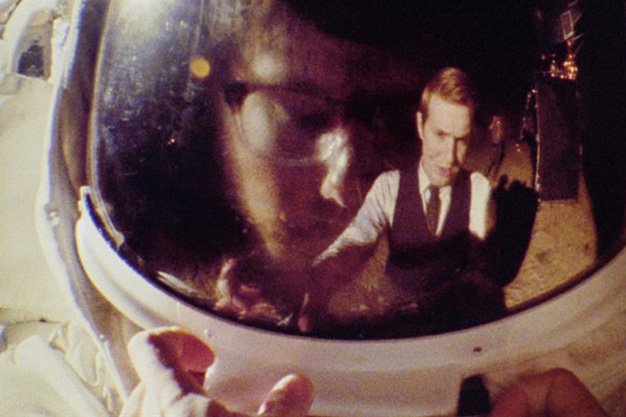 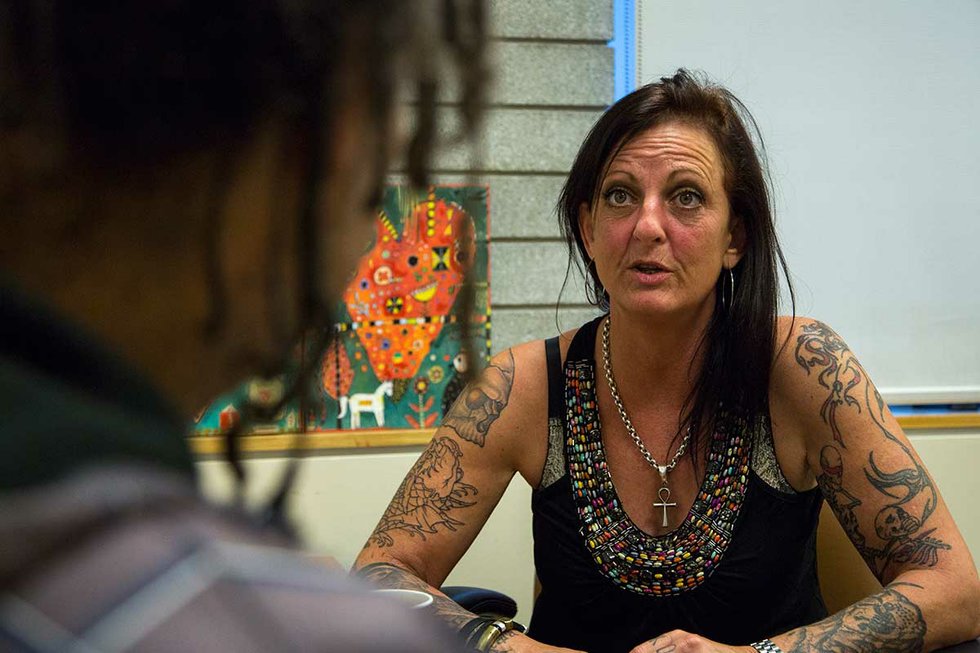 The full list of TFCA Awards winners and runners-up:

Michelle Williams, Manchester By The Sea

Manchester By The Sea, written by Kenneth Lonergan

The Witch, directed by Robert Eggers

Runners-up: Kubo And The Two Strings (Entertainment One) The Red Turtle (A-Z Films)

Runners-up: Fire At Sea (Films We Like) The Stairs (Midnight Lamp Films)

How Heavy This Hammer, directed by Kazik Radwanski

The Stairs, directed by Hugh Gibson