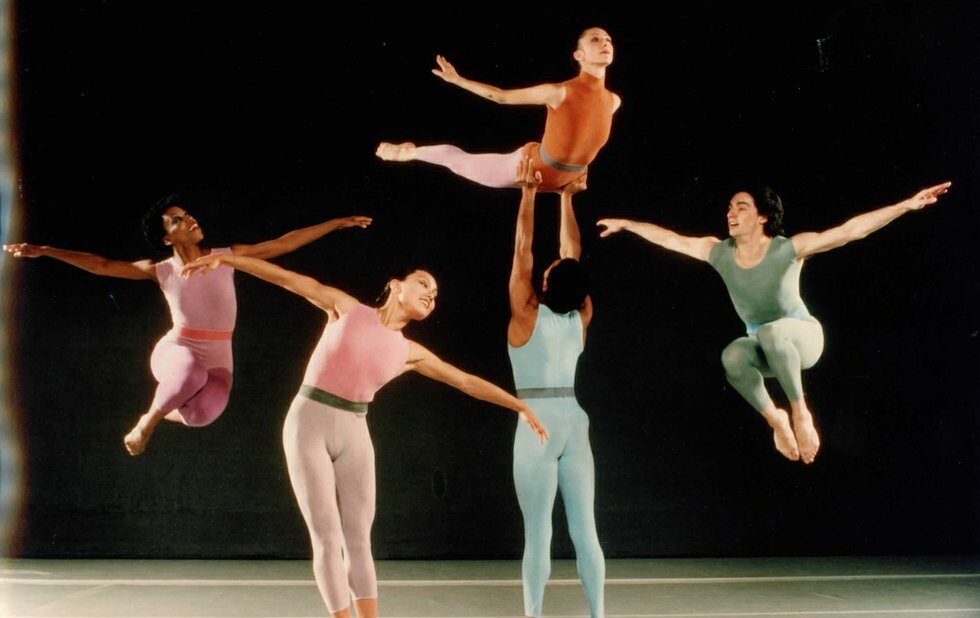 In 1983, Newfoundland-born Christopher House premiered what would become known as his contemporary dance masterwork: Glass Houses. He was originally inspired by visual artist Robert Longo’s Man In The Cities photographic series, which feature well-dressed urbanites frozen in positions of sudden twists, dodges, escapes and ecstasy.

House’s work went on to receive numerous accolades, with one New York theatre critic describing his choreography as “downright startling – spewing forth a kinetic brilliance in the form of energy and continuum.”

In many ways, it’s the work that established House’s reputation in Canada and abroad. And while he has continued to excel at the forefront of contemporary dance – most notably as the artistic director of Toronto Dance Theatre – the question remained of what to do with Glass Houses now that it’s become such a well-regarded work.

Should an artistic success like this be remounted every few years? Should it be performed the same each time or with new innovations? Or maybe it should just stay in the archives?

House and Toronto Dance Theatre have been wrestling with these questions as of late – and in fact, this line of thinking forms the centre of the company’s multi-year “Reimagining Repertoire” initiative that seeks to change the way artists and audiences interact with past works.

“Repertoire can be so much more than these movements that we repeat in the same way,” says House. “Even in less successful work, there may have been a seed of something that made sense at the time – even if the rest of it doesn’t hold up.”

He likes to reference the James Lord book, A Giacometti Portrait, for its depiction of the artistic process in sculpting, which has echoes in choreography. “The sculpture is always in a process of becoming,” he says.

To celebrate the 50th year of Toronto Dance Theatre, House launched an ambitious new performance piece: The Glass Fields Project. Using Glass Houses as a starting point, he and four other choreographers – Amanda Acorn, Jasmyn Fyffe, Hanna Kiel and Tedd Robinson – each created a new 10-minute piece that reinterprets or responds to the 1983 hit.

For her piece, Fyffe reconnected with House’s initial points of inspiration while also looking at some contemporary issues that she saw within the work.

“What is affecting us right now?” she asks. “With the dancers, we spoke a lot about social media, short attention spans, impatience and authenticity – these are the ideas that I started to play with in terms of creating a response to Glass Houses.”

The five new dance works will lead into a performance of the original Glass Houses, which continues to stand out for its dynamic physicality. Structuring the night in this way also allows for a more involved experience for the audience, according to House’s longtime friend and collaborator on the project, Tedd Robinson.

“I like this idea that we get to see everything and then Glass Houses and people will say, ‘Ah, I see how it fits,'” he says. “They’ll be able to look at each work on its own instead of in comparison. They’ll look at it aesthetically rather than intellectually.”

Having worked as a choreographer since the early 1980s, Robinson’s own perspective on repertoire has shifted over the years.

“A few years back I started to threaten that I was going to destroy all these video tapes of my work,” he says. For contemporary choreographers, video recordings are often the only “hard” resource to preserve projects – but to Robinson, videos aren’t able to truly capture the full dimensions of live dance. “I just didn’t see the value in keeping them.”

To keep a work alive, the onus falls onto the choreographers and dancers themselves to share knowledge. And while training and bodies continue to evolve, the landmark creations that push the art of dance forward rely on sustained contact to avoid being left to the archives.

“I think when a choreographer an artist has an iconic work, a work that people really connected to and that people are still talking about years and years later, it’s a really important opportunity. Dance in particular has a transience to it that some of the other forms don’t have. There’s something about the life of it that does not continue because it’s a live art form.”

House is hoping the Glass Fields Project will do its part to broaden the possibilities for the work he created 35 years ago. “There’s a lot of potential to unlock there if we know how to look for it,” he says. 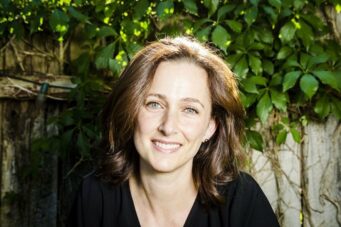 Listening like a dancer: Toronto composers on collaborating with choreographers 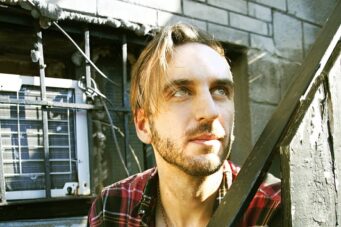 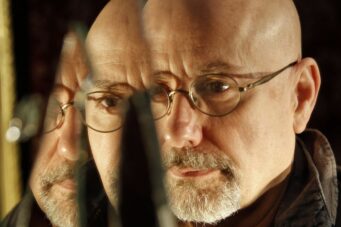