NOW MagazineNewsToronto elections getting a heck of a lot shorter

Toronto elections getting a heck of a lot shorter

and other changes just passed by the province 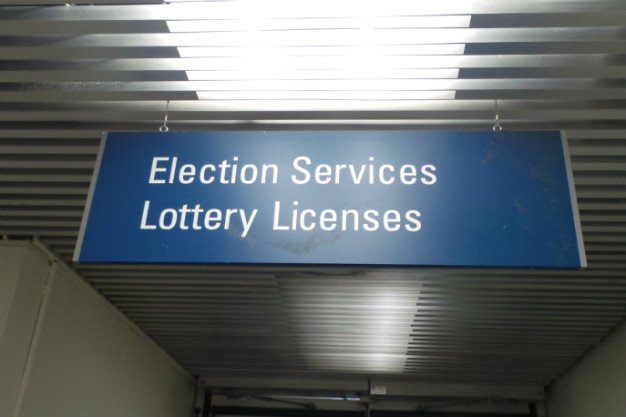 Here’s what it means for Toronto and other cities:

• Elections will no longer last a whole year.

• Cities can choose to use ranked ballots.

The details will be set out in forthcoming provincial regulations, but councils will sooner or later be able to pass by-laws authorizing ranked ballots for elections. The regulations, however, may set out certain “standards and procedures for public consultation” that a city must follow before passing such a bylaw.

• Candidates need to be endorsed by at least 25 people before they can register.

Until now, anyone could get their name on the ballot by showing ID and forking over a filing fee ($100 to run for councillor or $200 for mayor). Starting with the 2018 election, potential candidates will also require the endorsements of 25 people who are eligible to vote in that city.

• The window to register shrinks from eight and a half months to just three.

For the last several elections, the deadline to get your name on or off a ballot was the second Friday in September. Now it’s the fourth Friday in July, meaning anyone who wants to run can only sign up in late spring or early summer.

• Individuals and groups have to register as third parties in order to run ads supporting or opposing candidates.

Anyone who wants to run a “third-party advertisement” — defined broadly as any ad that costs money to produce or distribute that isn’t from an official campaign — has to register with the city. Registered third parties have to comply with a variety of rules around accounting and bookkeeping (including filing financial statements) that are similar to those for candidates.

• No more corporate and union donations.

This won’t change a thing in Toronto, which hasn’t allowed such contributions for a decade now. But it could have a very significant effect in other cities as well as on Toronto school board elections.

• No more automatic expulsion from office for missing a deadline.

It used to be that if you failed to file your campaign’s financial statements by the prescribed deadline (the first Friday in March in the year following an election, unless a court grants an extension), you’d be immediately booted from any office to which you were elected. Now you can buy yourself another month by paying a $500 late fee.

• Anyone can walk into a TV station to find out how much someone paid for a campaign ad.

Broadcasters and publishers who accept money to place election ads (either from candidates or registered third parties) have to keep records on file for four years after the ad appears and make them available to the public for inspection during normal business hours.

• There will be consequences for donating too much money.

The law already sets out a maximum total of $5,000 that individuals are allowed to contribute to candidates for the same council or board, but now there will be an actual means of enforcing it. City clerks will be required to cross-reference donors across different candidates’ financial statements to determine whether anyone exceeded the maximum and then forward their findings to the Compliance Audit Committee, which can decide whether to pursue charges.

Election campaign ads — likely including signs and pamphlets — have to identify the candidate or registered third party that’s responsible for them. So the sort of racist leaflets that were anonymously distributed in the 2014 election will probably become illegal.

Most of these tweaks will kick in just ahead of the next regular municipal election in 2018.