Are you Canadian? Do you have a uterus? If you answered yes to these questions, the government has arguably been. 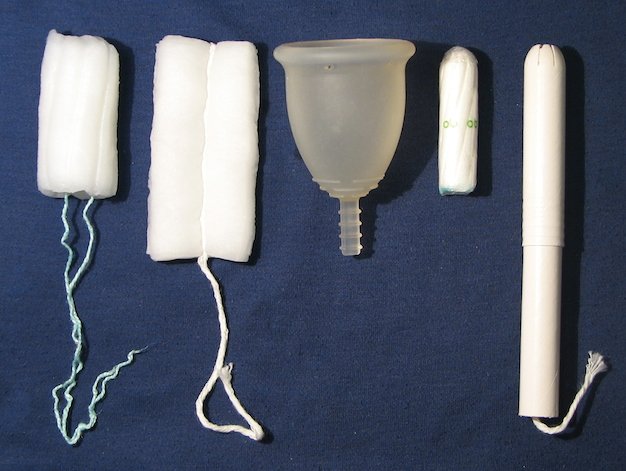 Are you Canadian? Do you have a uterus? If you answered yes to these questions, the government has arguably been discriminating against you since the first day of your first period. How? By making you pay tax on a product that, without it, you could not live a normal life.

Currently, the Canadian government doesn’t consider tampons or maxi pad products essential, and are therefore subject to GST. Jill Piebiak, spokesperson for No Tax on Tampons, says her group is trying to change that with a change.org petition supporting Bill C-282. The bill would allow for amendments to the Excise Tax Act and officially classify tampons, pads and menstrual cups as essential, therefore exempting them from GST.

This tax was always something that was there,” Piebiak says. “It was a frustration I heard talked about by others for as long as I can remember.

Canadian menstruators have been paying the price for years. Those of us who have periods pay five per cent GST on feminine hygiene products.

According to No Tax on Tampons’ estimations based on averages measured in Manitoba, approximately 17,876,392 Canadian women between the ages of 12 and 49 spent about $519,976,963 on menstruation products in 2014, which equals $36,398,387 in GST collected all as the result of an involuntary bodily function.

As Piebiak points out, other products classified as essential include incontinence products (listed under medical and assistance devices) and, somehow, wedding cakes (listed under basic groceries). Yet tampons, pads, and other products used to manage menstruating don’t make, even though they are akin to groceries or medical needs in that they are not optional.

Bill C-282 was introduced in 2013 by NDP MP Irene Mathyssen. Niki Ashton and Mylene Freeman, also of the NDP, have also offered their support.

When I found out that parliamentarians had tried to get rid of the tax, I realized that it was possible to get rid of it, Piebiak says.

Its not just Canada thats getting riled up about these unfair taxes. Similar campaigns exist in Australia and the United Kingdom.

Each signature on the online petition sends an email each to Kerry-Lynne Findlay, Minister of National Revenue, Kellie Leitch, Minister responsible for the Status of Women, Irene Mathyseen and Prime Minister Stephen Harper.

Speculation abounds and a legal can of worms has been opened after a report published in Maclean’s claiming gunman Gabriel.