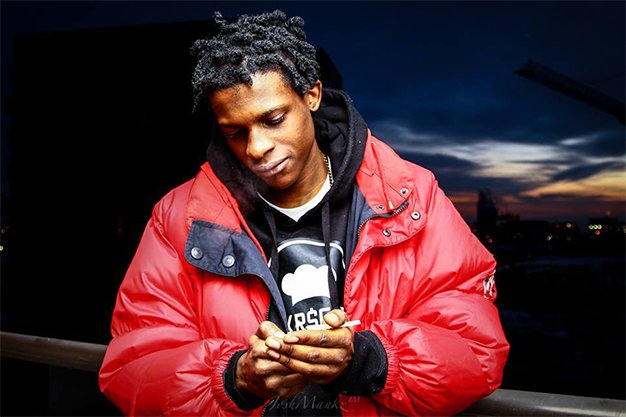 Hip-hop artists in 46 cities are staging simultaneous concerts this weekend to help supply residents of Flint, Michigan, with clean water.

Flint, where 40 per cent of the citys 100,000 residents live in poverty, is in the midst of a public health crisis after its drinking water was contaminated with lead. In 2014, emergency management officials switched the water supply from Lake Huron to the corrosive Flint River as a cost-cutting measure. Its estimated that between 6,000 and 12,000 children have been exposed.

toward the purchase of water filters that will be hand-delivered by a Hip-Hop 4 Flint delegation.

Because it doesnt affect us here, a lot of people dont really care or take the time to consider the crisis, Akiin says. Youth are literally dying and suffering from lead poisoning. Its just horrible. Just because people are poor doesnt mean that they should have to suffer.

Muhammad, a mother of seven, was involved in anti-racist and anti-apartheid movements in the 80s and 90s and now travels to Africa, the Caribbean and North America to teach healing, nutrition and natural medicine.

As a young activist, hip-hop was the form we used to create awareness around racism in Toronto as well as the reality of apartheid at that time, she says. Hip-hop is one of the most versatile forms because its the language of the people. Music transcends all barriers of communication.

They hope to raise at least $2,000 toward the global fund-raising goal of $80,000. The concert features short sets interspersed with speeches. A group of local artists are also working on a forthcoming charity single.

Officials from the U.S. Environmental Protection Agency knew about the high lead levels a year ago and are now the subject of a congressional investigation.