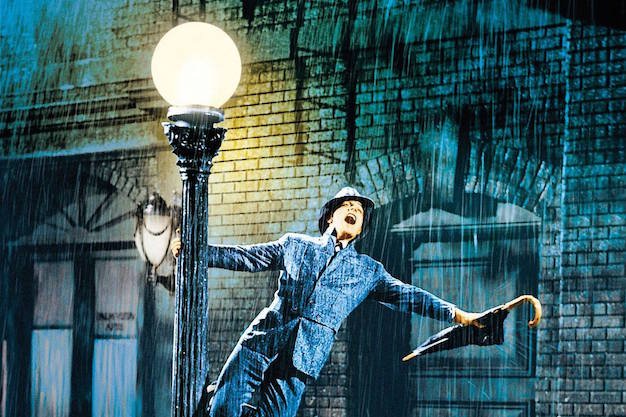 Gene Kelly in Singin' in the Rain (1952)|Gene Kelly: The Legacy - An Evening with Patricia Ward Kelly

Homelessness is incredibly complex and it affects far more people than we think. The toll it takes on youth can be especially severe, and that makes early support and intervention all the more urgent.

According to a 2013 report from the Canadian Alliance to End Homelessness, “young people aged 16-24 make up about 20% of the homeless population.” The issues that send them to the streets are numerous, from abuse to mental health issues to a lack of affordable housing options. The effects of homelessness are mostly hidden from sight even as they compound over time and make a hard situation even harder.

Shelters like Kennedy House offer safe refuge from these issues and provide a range of support to 16- to 24-year-olds such as shelter, meals, mental health counselling, programs that provide employment access and more. But homeless youth have additional needs that are unique from many adults living on the streets not least of which is group socialization and structures for creative expression.

One of the ways Kennedy House has connected to youth on this level has been through the work of Gene Kelly. Known primarily for his performance in the 1952 classic Singin’ in the Rain, Kelly worked on screen for 40 years almost right until his death in 1996. His performance style is a stark contrast to the daily reality many homeless youth struggle with every day in Toronto.

“Gene resonates with young people because he was so far ahead of his time,” says his wife Patricia Ward Kelly via phone from her home in California. He was always breaking boundaries. He was always trying to create something contemporary and something timeless.

On March 23 at the Queen Elizabeth Theatre, Kennedy House will host Ms. Kelly and the show she’s been touring since 2012 Gene Kelly: The Legacy. During a recent visit to Toronto, Ms. Kelly visited the shelter and screened some YouTube clips of her late husband’s work for youth staying there at the time.

The show will highlight intimate moments of the one-of-a-kind Hollywood star with rare movie clips and audio plus memorabilia that will make a meaningful connection to who Gene Kelly was and how his work can help inspire youth in search of meaningful support.

“There’s very little consolation in the world,” Ms. Kelly says, “and it’s often a troubled place, but I get letters saying ‘Gene’s movies helped me’ or ‘they kept me alive.'”

This important fundraising event will offer an audience of Gene Kelly fans and those concerned about youth homelessness an opportunity to reflect on what’s possible when someone with unique talents and drive to succeed gets a chance in life.