Get lucky at the Irish Film Fest 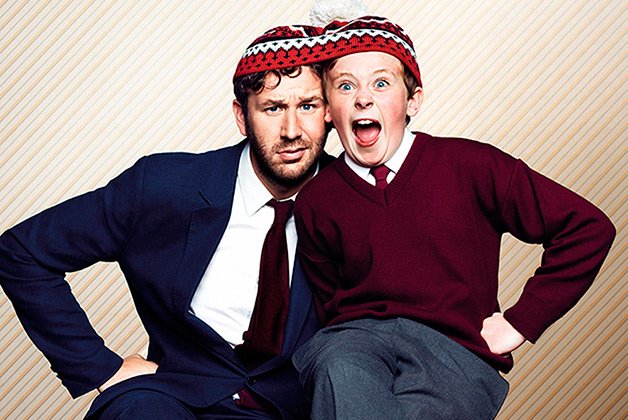 Now in its fourth year, the Toronto Irish Film Festival is getting pretty good at cramming a great deal of cultural programming into a modest time frame. This year packs shorts, documentaries, features and a couple of TV episodes into three evenings at the Lightbox.

The festival opens with The Irish Pub (Friday, 7 pm), documentarian Alex Fegan’s oral history of the eponymous institution. Fegan bounced all over Ireland to interview publicans and patrons at historic locals, shaping the footage into a charming testimonial to tradition, community, drinking and traditional communal drinking.

Fegan does a Q&A after the screening, and your ticket stub gets you into the opening-night party that follows at Dora Keogh on the Danforth.

Saturday offers a program of shorts at 5 pm, the energetic TV documentary When Ali Came To Ireland – about a 1972 fight between the champ and Alvin “Blue” Lewis – at 7 pm, and Paul Kennedy’s contemporary drama Made In Belfast at 9 pm.

Sunday at 5 pm, the festival premieres the first two episodes of the second season of Moone Boy, a charming sitcom featuring Chris O’Dowd of Bridesmaids and The Sapphires as the imaginary friend of a 12-year-old (David Rawle) in a small town circa 1989. And the whole thing wraps up at 7 pm with Life’s A Breeze, a comedy from Kisses director Lance Daly about a Dublin family scrambling to find a lost mattress stuffed with cash.