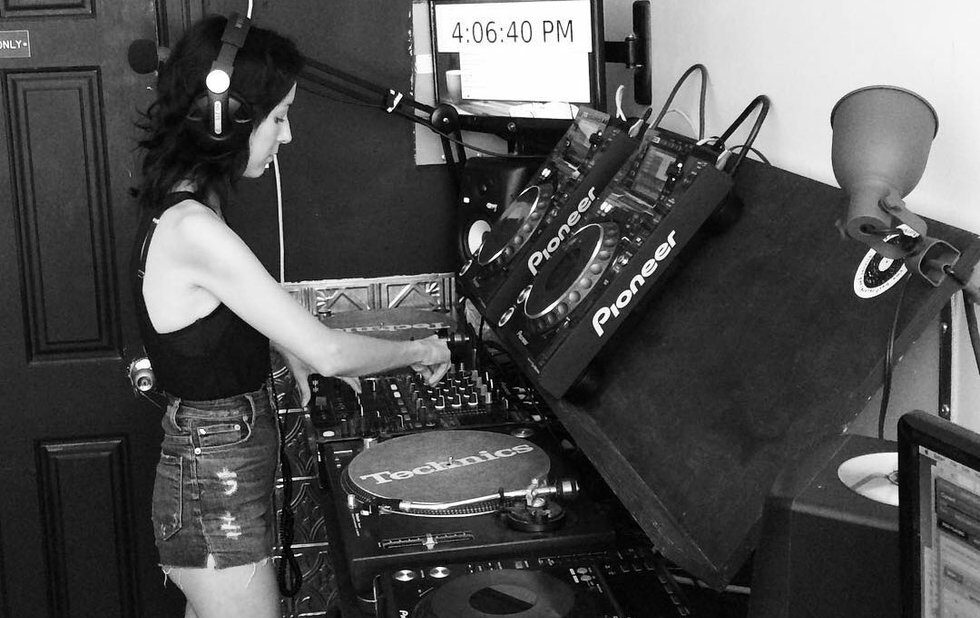 Sadly, TRP has been forced to hit pause for a temporary hiatus on August 26. According to a statement released Wednesday, August 3, “recent developments have made our financial position untenable.” This was not without great effort from the not-for-profit station, including a 30-hour fundraising broadcast earlier this year.

“TRP is a labour of love, for the programmers, DJs and hosts, as well as the six of us involved in the day-to-day,” co-director and Noise Approaching host Michael K. Newton tells NOW. “It was 100 per cent volunteer-driven, which means it was volunteer-funded out of pocket and donated time. This pause is a temporary re-organization of how to run the station and project more efficiently.”

TRP’s College and Dovercourt broadcasting headquarters and the City Beat Records shop sharing its space are closing, but Newton is confident the station will return in a revitalized form. The archives will remain at mixcloud.com/trparchives, though the station itself served the greater purpose of enabling a community of the unheard.

“It was a radical radio station,” says Rollie Pemberton, aka Cadence Weapon. “Most hosts had strong political/philosophical reasons why their shows were the way they were. I’d never be allowed to play dancehall, trap, UK grime and R&B on a regular station. It was empowering to find a place where a unique sonic perspective was welcomed, not censored.”

“TRP is a perfect example of a DIY operation that doesn’t wait for bureaucratic approval,” echoes Jax. “They saw that Toronto’s underground music scene, especially electronic music, received no support from radio or media.

“They let me have women on to talk about being rape survivors and didn’t ask anyone to censor their thoughts,” Jax continues. “It was also a place where the music was amazing. Are we supposed to listen to Twenty One Pilots on Indie 88? I’ll go back to my CB radio static, thanks.”