Just brew it! Those three words are the unofficial credo of Toronto’s­ ever-expanding band of brewers. Between the ­stalwarts and an upstart network of home-­brewers-turned-maestros, the landscape is more dynamic than ever. ­Robin LeBlanc and Jordan St. John’s Ontario Craft Beer Guide (Dundurn Press, $16.99), a hugely useful new intro to the beautiful ­madness that is the current scene, lists hundreds of Ontario breweries – 150 of them established in the last four years. Who knows? By the time this issue hits the street, 10 more may have opened. (Kidding – kind of.) Now let’s get to what this hotbed has to offer. In the interest of brevity and sanity, we’ve stuck to bricks-and-mortar breweries. Hope you’re thirsty. 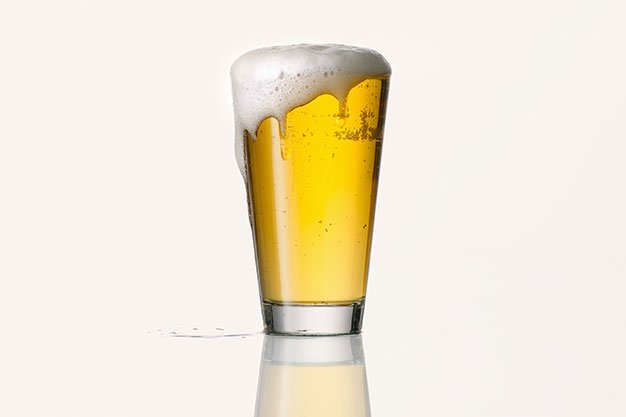