Meet the talented members of the new Black Artists Union, with a show on now at 187 Augusta 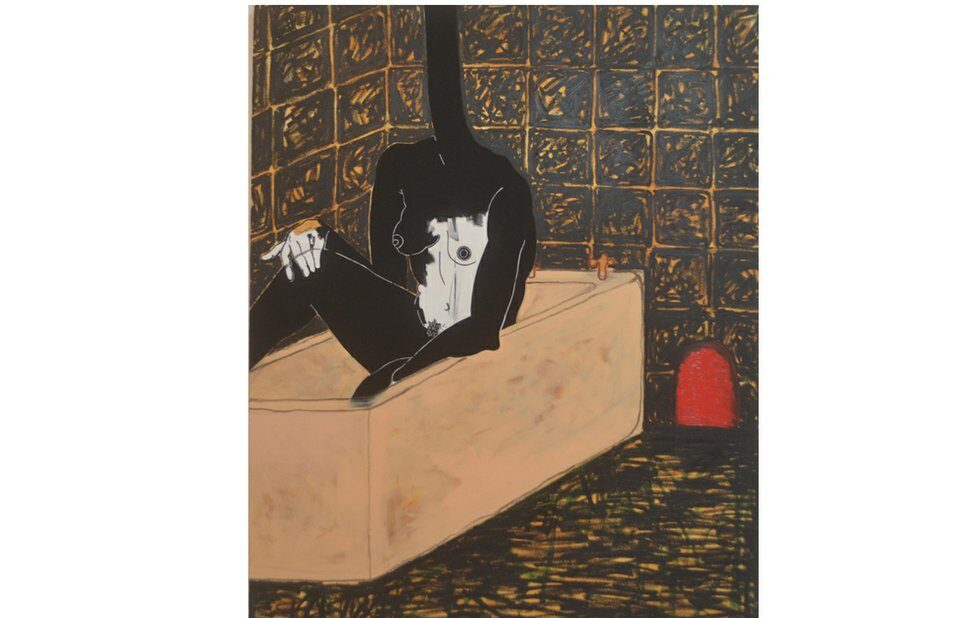 In an arts and culture hub like Toronto, the close-knit contemporary  arts  scene is a hard place to establish yourself. And when you’re a young, Black artist, this closed circle of artists is even less accessible when our most lauded contemporary visual artists are most often male and white.

“It is difficult to find out where to start, where to go, and mentorship isn’t necessarily an open thing,” says local artist Timothy Yanick Hunter. “I haven’t really met, personally, older Black artists [to] help facilitate that kind of thing.”

“So far it’s the seven of us for this opening exhibit. But what we plan to do is keep it open. Just because there are seven of us now, doesn’t mean there will be seven of us tomorrow,” says Hunter. “Really it’s [open to] the entire city. [We’re] trying to represent those who have a muffled voice. And give a wider audience a chance to see our work.”

Walking through the modest space, the works reflect a collective who are bursting with talent and have a story to tell. Each piece is expressive, distinct in style and demands a moment of pause.

In a time where right-wing extremists are feeling emboldened by Donald Trump’s election win and hate crimes on the rise, members of the collective tell me how important creating art is for them as a form of healing.

Oreka James, a member of the collective, says that while social and political context influences most artist’s work, art created by Black artists also don’t necessarily have to be political.

“In [Untitled] I just wanted to show a different side of blackness without oppression, without these political issues and just show a day in the life of a Black person,” says James. “We take baths, we go grocery shopping. We do normal things.” 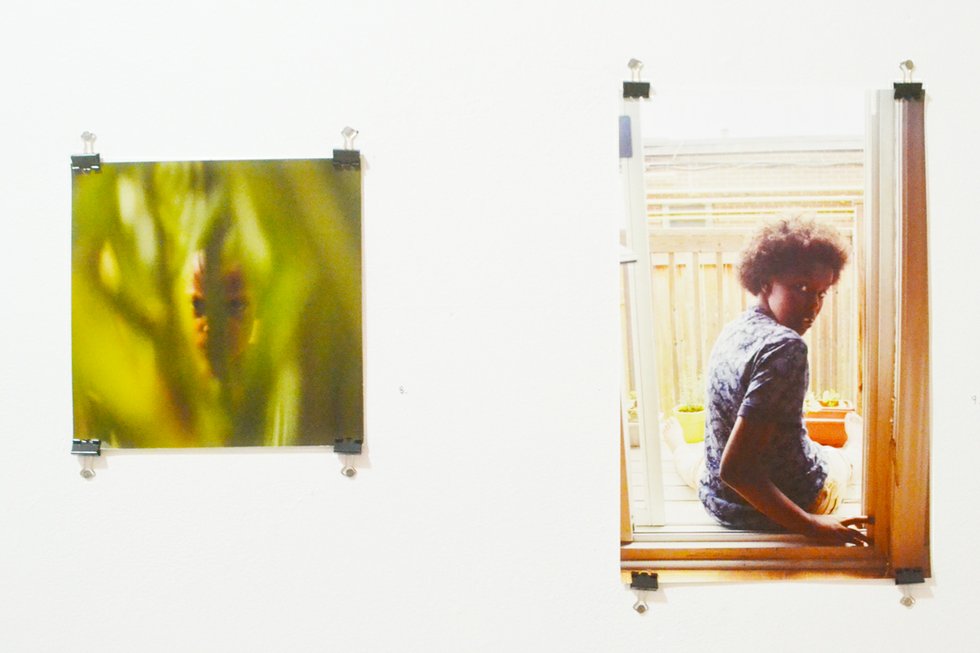