Super Furry Animals The imaginative Welsh psych rock five-piece are no longer on hiatus, as this Opera House show proves.. 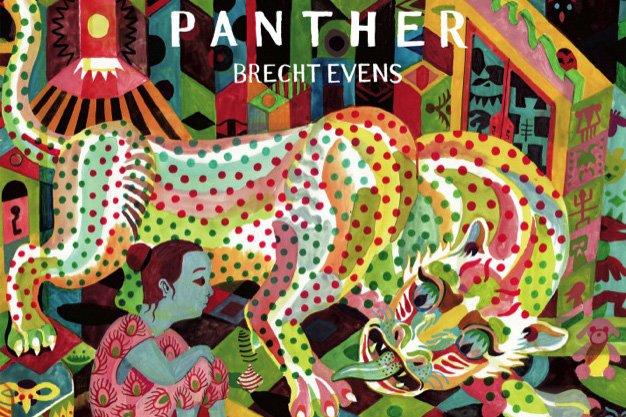 Daniel Lanois The producer and multi-instrumentalist puts on a rooftop show to benefit Moosonee Puppy Rescue, The Farley Foundation, The Parkside Food Bank and The Redwood. For more info.

Ride Of Silence Cyclists who’ve been killed on our streets are remembered with a bike ride from Matt Cohen Park, Bloor and Spadina, to the Peace Garden in Nathan Phillips Square. Free. 7 pm. See listing.

Kaytranada The Montreal rapper’s newest, 99.9%, was our recent album of the week. Hear it live at the Danforth Music Hall. 7 pm. May 20. See listing.

The Testament Of Mary Nancy Palk stars in Colm Toibin’s reimagining of Jesus’ last days as seen from the perspective of his mom. Young Centre. 2 and 8 pm. From May 21. See listing.