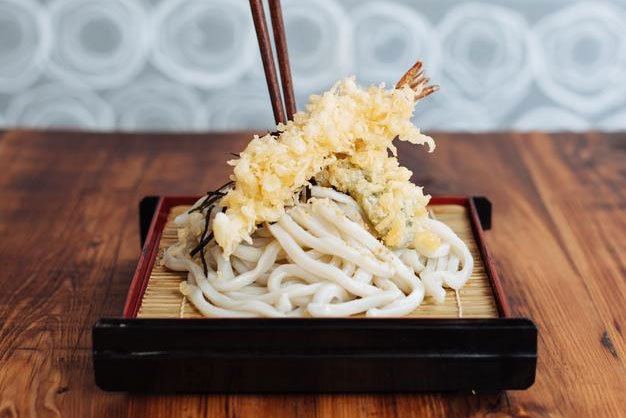 At MeNami, the noodles are always made fresh for udon plates, including tempura.

Ever wonder why Toronto has dozens upon dozens of ramen shops – enough to engender fervent local debate about who has the best noodles, the richest broth, the heftiest slabs of chashu pork – but until very recently, not a single restaurant dedicated to udon?

Most shops simply bring in frozen udon, but Kim, who also operates Han Ba Tang down the road, was convinced that if her new spot was going to revolve around the noodle, freshness and authenticity were key. She sent Kevin Shin, the chef who led a successful revamp of the Han Ba Tang menu, to Japan’s Kagawa prefecture, a region renowned for udon.

“I gave him a mission to go there, check the quality, to see if there’s any difference between fresh and frozen. 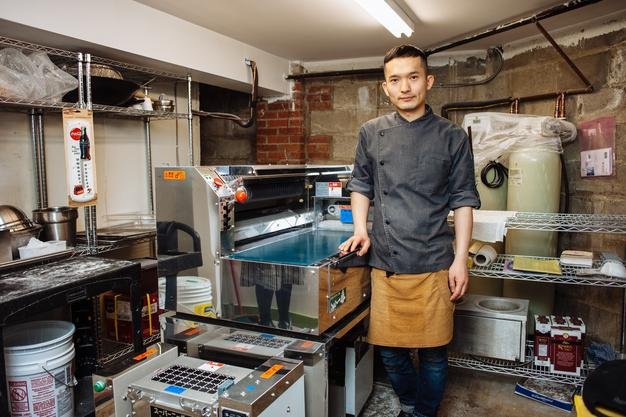 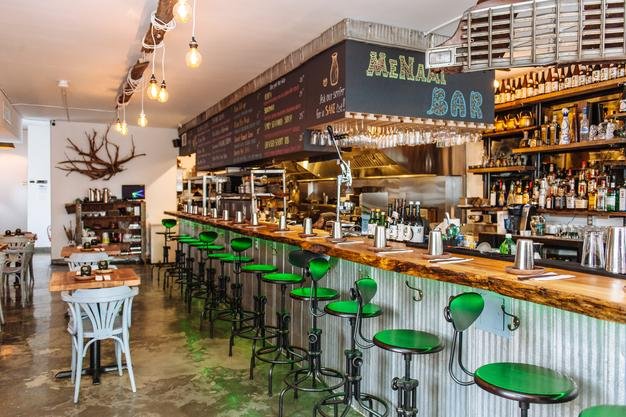 Once the duo committed, they found themselves jumping through a series of hoops that included, but was not limited to, a stint in Kagawa, where Shin studied traditional udon-making three months of careful experimentation with different blends of flours the construction of a temperature-controlled noodle-making room in the restaurant’s basement and the acquisition of three enormous pieces of special machinery, including one labelled the “Super Kneader.”

“I can say now that my satisfaction [with the noodles] is around 80 per cent,” Kim says, so Shin’s hopping yet another plane to Japan in April to consult with scientists on how to perfect the texture. His recipe, too, will have to be adjusted as Toronto’s seasons change. Udon is so sensitive, he says, that differences in temperature or humidity throw the balance off entirely. 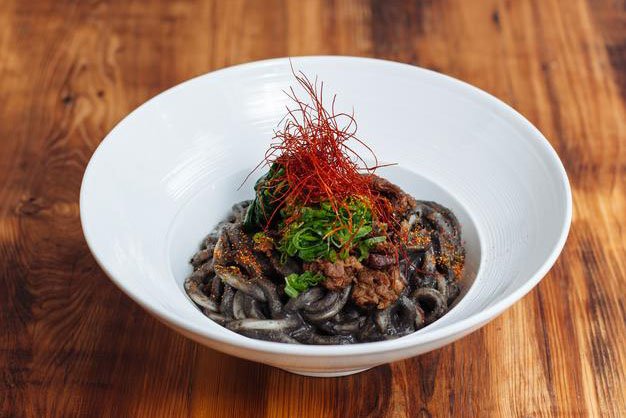 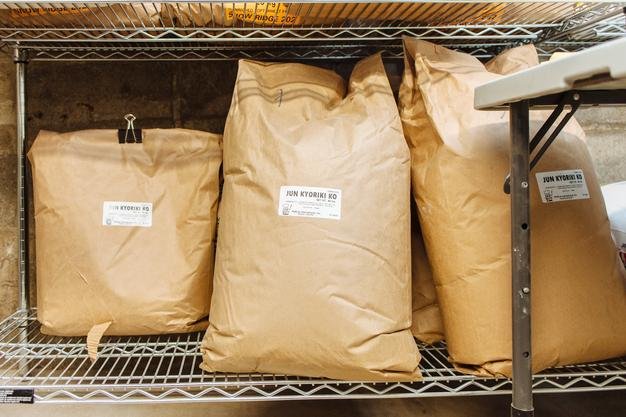 The chewy, thick, springy fruits of his labours are served in traditional (hot and cold) preparations, as well as some creamy-sauced fusion inventions. Tapas like corn fritters, beef tataki and smoked salmon flanked with puréed parsnip round things out.

Shin explains that the next step after perfecting the noodles was figuring out classic recipes like hot udon swimming in broth or cold noodles ready for dunking in a light, smoky sauce laced with green onion and ginger. But he realized early on that the noodle’s texture would pair perfectly with heavier sauces, letting his imagination run wild on the fusion section of the menu, topping udon with a shrimp, scallop and bacon cream, or a black-sesame purée with sweet, flaky slices of Korean beef.

“When you pull on the frozen ones, they break,” Shin says while I try to prise a single strand loose from the wiggly tangle of sesame-coated noodles. “You pull on this one – it doesn’t let go.”