Food TV has been good to many T.O. chefs. Not all of them needed that media attention to hit the big time, but it hasn't hurt. Consider these star chefs. 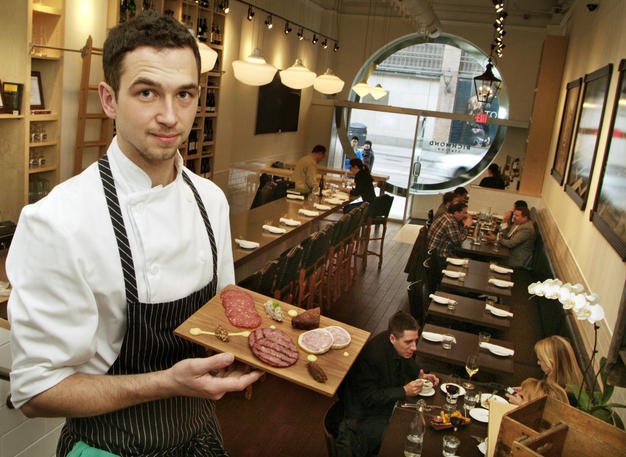 An advocate of locally sourced ingredients and a champion of nose-to-tail cooking, Carl Heinrich (formerly of Marben) opened downtown restaurant Richmond Station (1 Richmond West, 647-748-1444, richmondstation.ca) hot on the hooves (see what we did there?) of his Top Chef Canada win. From the duck and lamb to the scallops and trout, Heinrich and in-house butcher partner Ryan Donovan appreciate the provenance of every meaty morsel on their menu.

Though Rob Rossi only managed runner-up status in season one of Top Chef Canada, his restaurant, Bestellen (972 College, 647-341-6769, bestellen.ca), is a winner. With its focus on seasonal ingredients and global cuisine (Rossi draws from his Italian and German roots), Bestellen’s house-made charcuterie and “family-style” whole roast suckling pig shine. 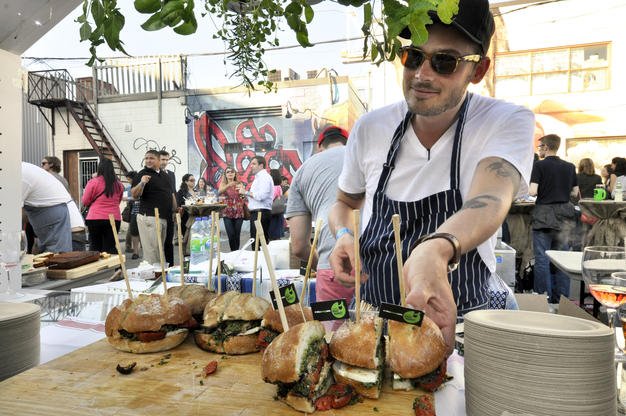 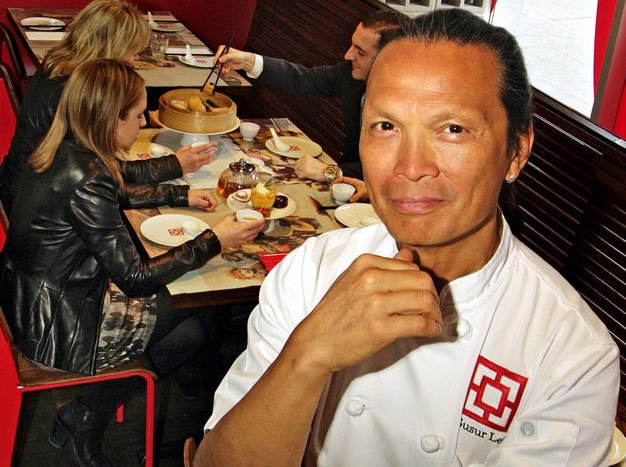 The Food Network Canada star was all warm and toasty as the host of the road-trip show Pitchin’ In. She’s shed that charming persona in her latest incarnation as a hyper-critical Chopped Canada judge. Her acclaimed Leslieville restaurant, Ruby WatchCo. (730 Queen East, 416-465-0100, rubywatchco.ca), known for its one-price prix fixe menu that changes every day, continues to be a hit among foodies committed to eating local and seasonal. 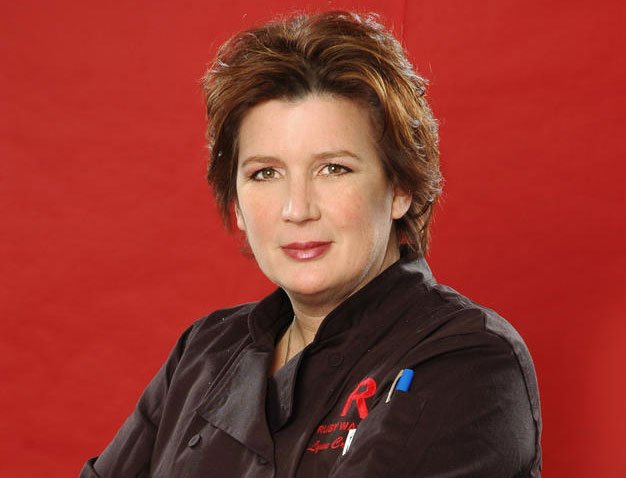