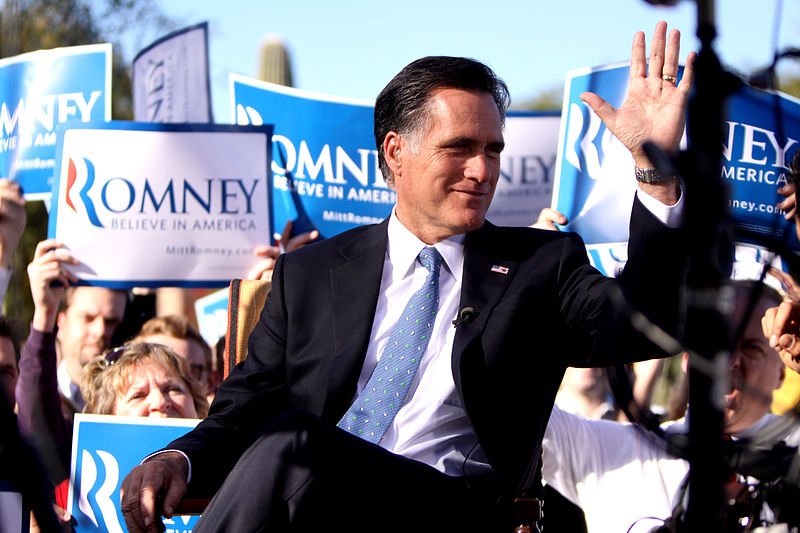 More than half of the Toronto Star‘s Twitter followers are either fake or inactive.

The Star had the highest percentage of fake users among daily newspapers in the city. Its subsidiary papers have similar real-fake ratios.

This comes from a new application called Fakers, which analyzes an account’s followers and determines how many are real and how many are not. It’s based on a sample size of 10,000 followers.

So what does it all mean?

Well, one reading of these analytics is that the Star attracts a lot of robots and orphaned Twitter accounts. Which is very likely the truth.

But another point of view is that the Star is the Mitt Romney of Canadian newspapers.

Romney, of course, is the man – or the Twitter account, rather – who kicked off all this interest in real-vs-fake followers. In mid-July, Romney’s presidential Twitter account grew by more than 75,000 followers in less than 24 hours. When he was accused of buying followers, his campaign denied it.

Followers can be bought for pretty much nothing – 1,000 for $17 from a company called BuyRealMarketing.

I asked the Star about the authenticity of its followers. More specifically, I asked point blank if the company was buying Twitter followers. I got no reply.

The Star isn’t even the worst offender. Several smaller brands in Toronto have much, much higher percentages of fake accounts, which certainly seem bought. (See below.)

In online media, success and popularity are interchangable. For websites, unique page views – how many different people viewed your content – is the standard metric. But that’s becoming more about the content’s Google search-friendliness than anything else.

If buying followers turns out to be widespread, the number of followers you have is no longer a reliable measure of success.

Scoring followers is supposed to demonstrate social media prowess and popularity, but lately it seems little more than another vanity metric.

Here’s a rundown of some notable Toronto Twitter accounts.