A who’s who of Toronto’s vibrant Brazilian music scene

This summer, skip the messy Rio Olympics and get your dose of Brazilian cool at home. 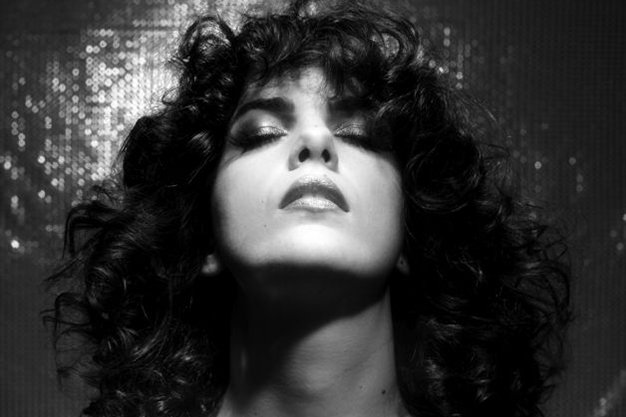 Her appearance is a good opportunity to take the pulse of Toronto’s own thriving Brazilian music community, which includes artists making “música atual,” or current Brazilian music, often venturing beyond bossa nova and samba or reimagining them. This summer, skip the messy Rio Olympics and get your dose of Brazilian cool at home. 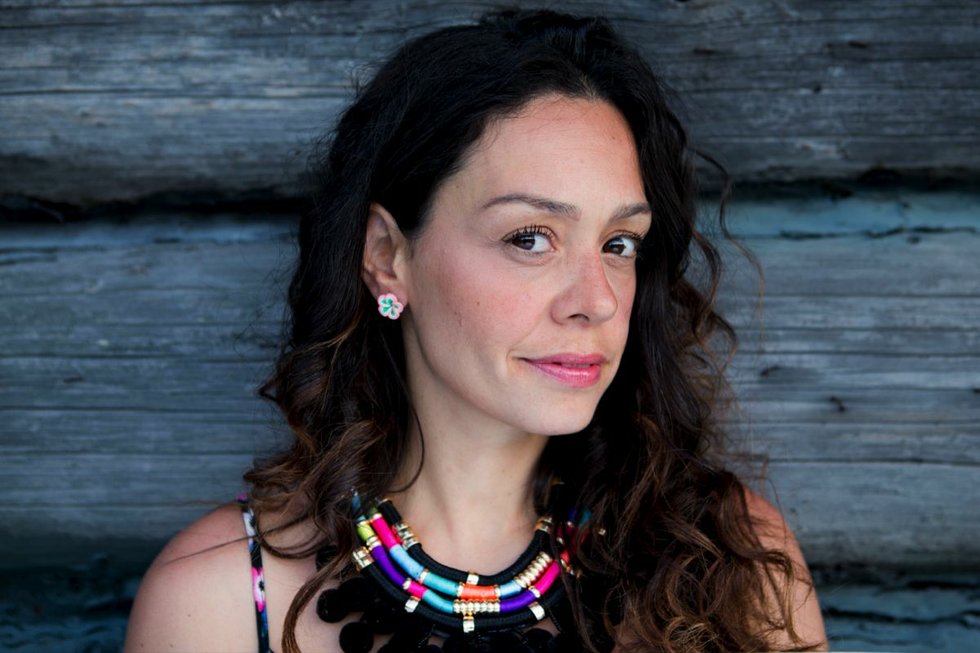 The singer with the commanding stage presence and her producer/bandmate David Arcus are at work on the follow-up to Juno-nominated debut album Flores, Tambores E Amores. She also leads the maracatu percussion group Baque de Bamba, which explores connections to Afro-Brazilian spiritual rhythms and will release an EP this summer. Catch Morales and her eclectic five-piece band at Roy Thomson Hall’s Live On The Patio on August 26. 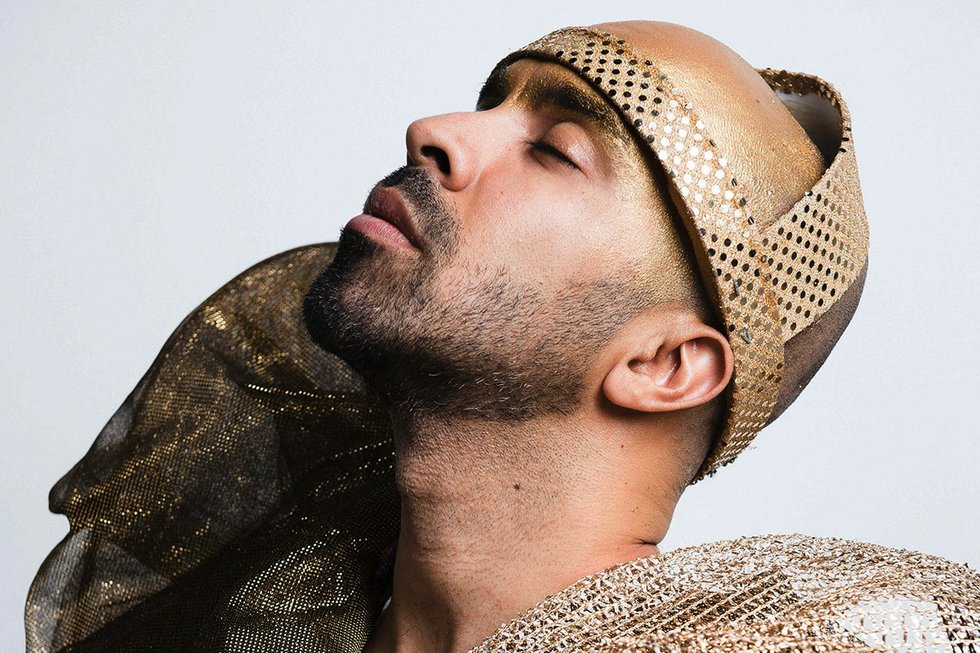 Singer/songwriter Bruno Capinan‘s personal, exploratory songs have an epic indie feel that matches his equally epic stage wear. He released Tudo Está Dito, his third album, in 2014, and has since performed and recorded in Brazil with Gilberto Gil’s son Bem Gil. He’s part of a “new music of Brazil” showcase at the Rio Olympics in August, and his next album arrives in the fall. 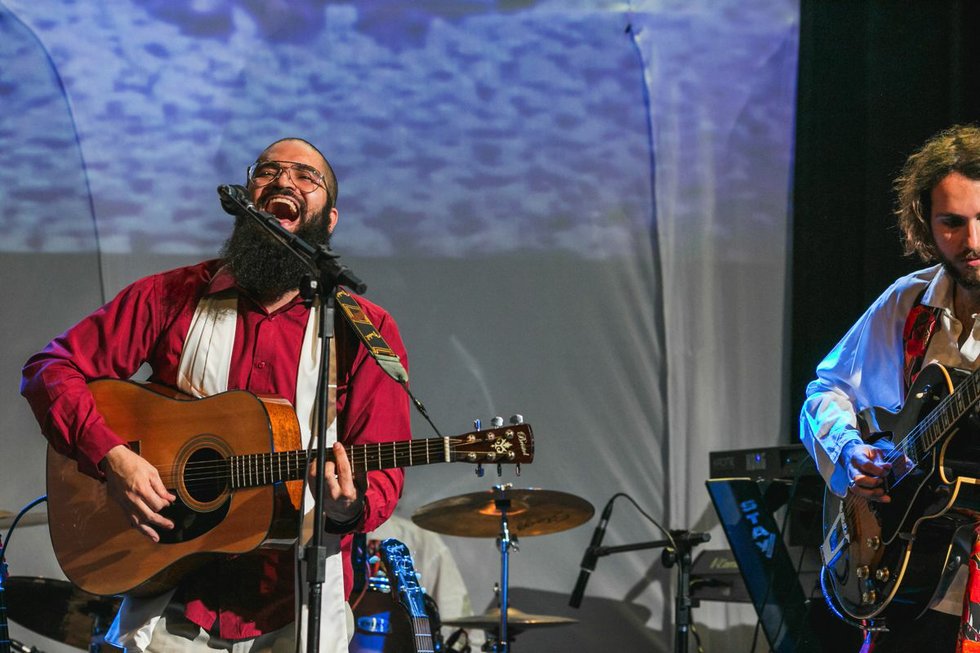 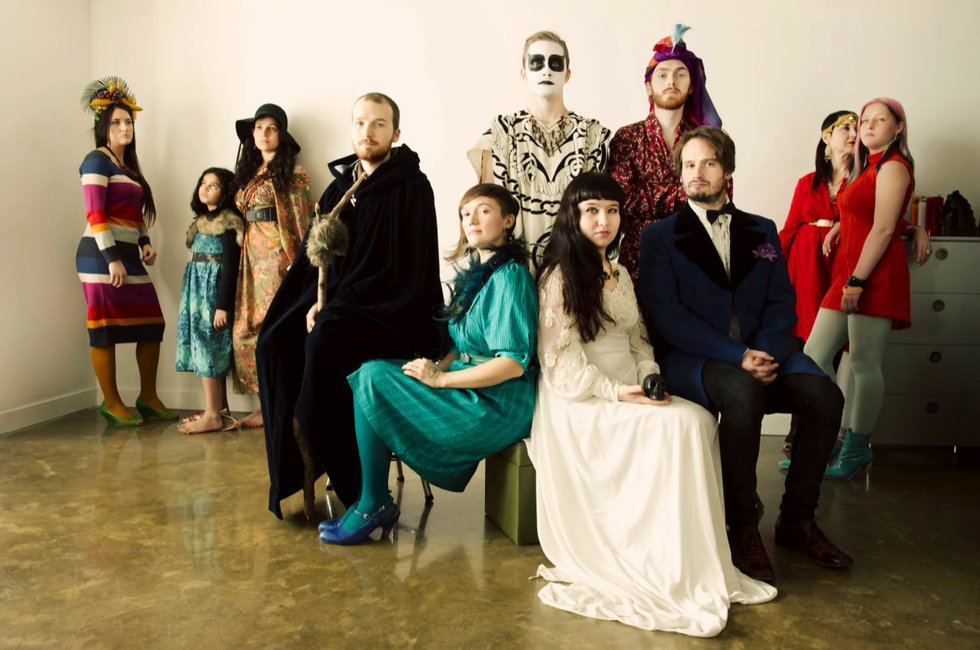 These six non-Brazilian Toronto musicians with a love of tropicália are set to release sprawling new album The Soil in the fall. Until then, catch the psychedelic-Brazil-rock-weirdo multilingual crew (they sing in Portuguese, English and French) at Harbourfront Centre on July 8. 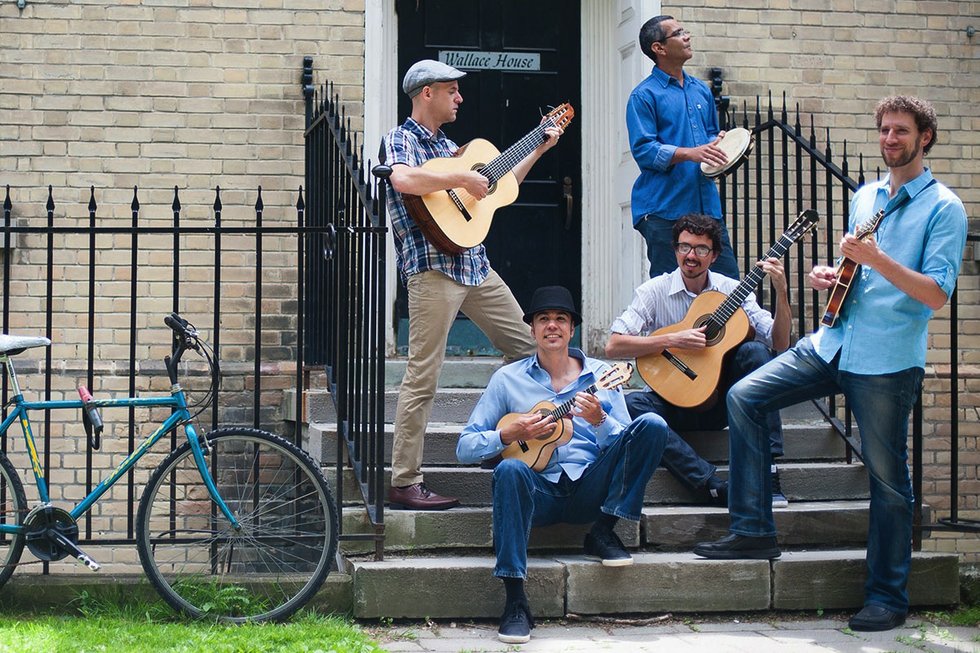 Commonly called “the New Orleans jazz of Brazil,” choro or chorinho music (“the little cry”) is instrumental, dynamic and usually heavy on strings and syncopation. The quartet of core instruments includes mandolin, seven-string guitar, cavaquinho (a Brazilian cousin of the ukulele) and a single percussionist, usually on pandeiro, the versatile Brazilian tambourine. Seek out the debut album, Chora Brazil, by Toronto’s leading choro group, Tio Chorinho.

Acoustic bossa nova funk played solo or as a trio or quartet.

Samba music in a casual setting (lately, Yauca’s Lounge on Dovercourt) played by a top-notch band that often rocks three sets in an afternoon.

Co-leader of Baque de Bamba (with Morales), plays in Latin-rhythm trio Baobá with Anita Graciano and Y Josephine, and in Primitiva, an all-female group playing maracatu drums and adapting songs from across the Americas.