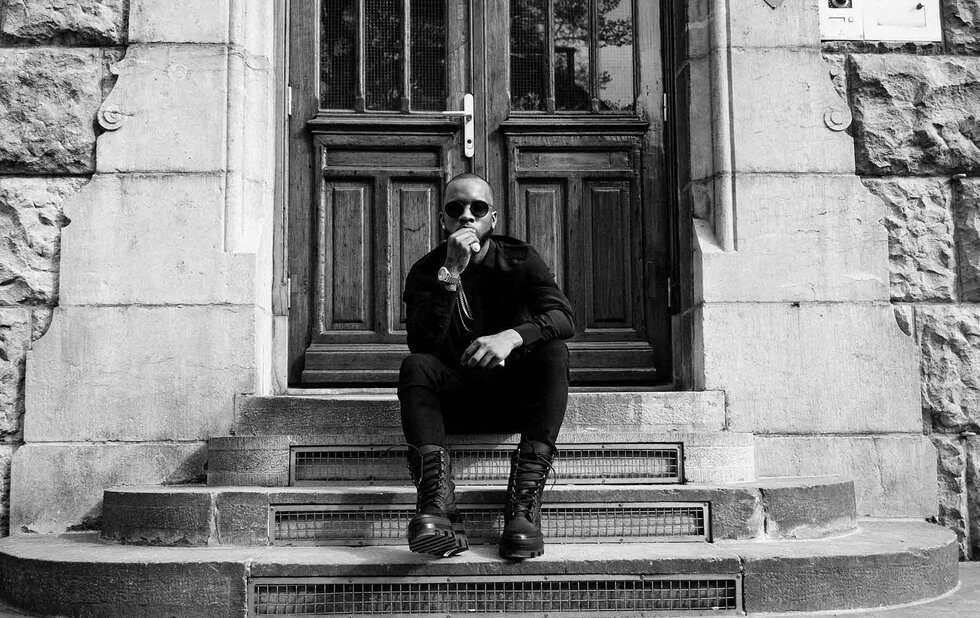 Tory Lanez is not here to make friends.

Standing in the concrete loading dock area behind the Yonge-Dundas HMV on a humid summer day, the 24-year-old Toronto rapper (born Daystar Peterson) is explaining the motivation behind naming his debut album I Told You.

He’s just finished signing 500-odd autographs in the record store, and an entourage of friends, label and creative team types are milling about as he squeezes in a couple of quickie interviews before a promo show at the Mod Club.

“When people hear that, they’re like, ‘I don’t know how I feel about that,” he says while preparing a blunt that looks big enough to tranquillize a horse. “People think, ‘I used to like you, but now you’re causing me to feel like I have to put you to the test. I have to now look at you and ask, Can you really do this?’”

Well, hip-hop is a competitive genre.

“Of course, and I’m such a competitor. Everything in hip-hop right now has to be so passive. Me, I’m aggressive,” he says. “Everyone is friends with each other and you have to like what’s hot. You have to do all these things as if there’s no real feelings. As if you can’t dislike something any more. We all just have to be buddy-buddy. Fuck that!”

I must look taken aback by his rant, because he grins approvingly.

“Did you see how strongly I feel?” he  says. “It’s like that all the time, because that’s where my confidence is set.” 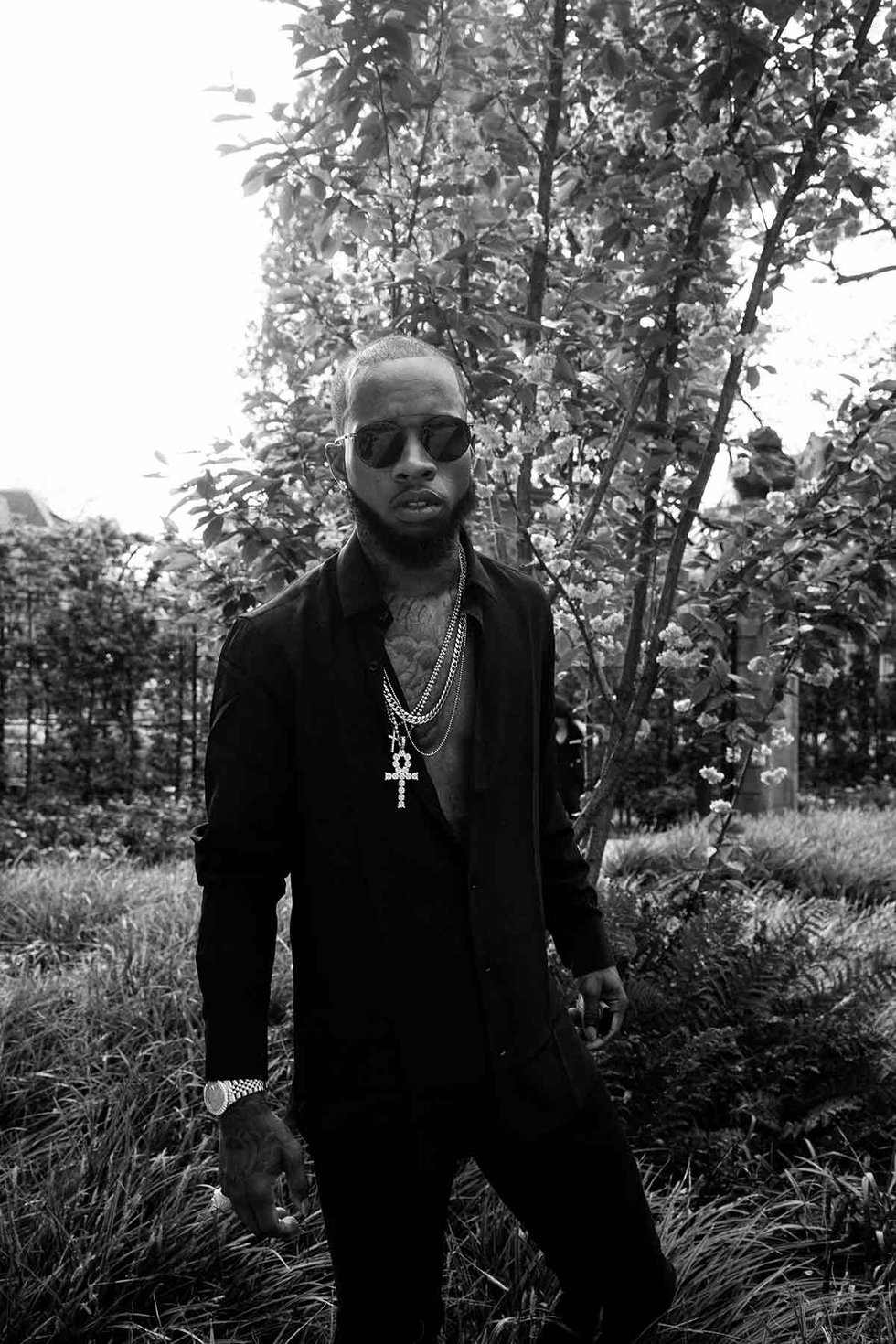 Lanez has released more than 10 mixtapes since 2009, but I Told You is structured around a classic against-all-odds narrative designed to bring newer listeners up to speed on his origin story, which begins with teenager Daystar getting kicked out of the house by his fed-up aunt.

A troubled and angry youth, he was homeless for a time in his mid-teens. Songs like Dirty Money, Question Is and Loners Blvd portray a descent into a life of crime, a dogged pursuit of music and failed romantic relationships.

It culminates with his recent pop hits: the Brownstone-sampling Say It and the similarly feel-good Luv, which flips Tanto Metro and Devonte’s 1999 dancehall classic Everyone Falls In Love into glistening R&B.

The song is part of a reggae revival in pop led by Rihanna and Drake’s Work, but he says he never intended to record the single. Before the dancehall wave, Lanez – whose background is Caribbean – planned to release the Wayne Wonder-sampling bonus track Come Back To Me, but clearance issues held it up. So he made Luv instead.

“Reggae goes in and out,” he says. “It sounds so good, it feels so good and feels so tropical, but the problem is not everybody is Caribbean. Not everyone is going to sound authentic doing it, and sometimes it comes off cheesy when other people do it.”

Lanez is being touted as the next big rapper to break out of Toronto. As it happens, the biggest rapper right now, Drake, is also from Toronto. Theoretically, that makes him an obstacle to Lanez’s stated goal of being the biggest name in music.

While most local MCs maintain a cordial attitude toward Drizzy, Lanez seems to be taking shots in his lyrics. As a result, he’s repeatedly asked about Drake in interviews but denies the existence of a beef. His publicist warned me not to bring up the subject lest the interview end early.

I’m tired of talking about Drake anyway. And the subliminal beef, which had the potential to become Toronto’s first major post-fame hip-hop soap opera, seems to be on the back burner.

The latest salvo came after Lanez remixed Drake’s Controlla and the 6ix God appeared to respond by modifying a lyric on the song Summer Sixteen on the opening night of his tour. “All you boys doing fake Controlla’s wanna be me a little,” he rapped.

It probably doesn’t help that Lanez is affiliated with Drake adversary Meek Mill. Lanez and his go-to producing partner, the mysterious Miami-based Play Picasso, were behind the opening track on the Philly MC’s 2015 album, Dreams Worth More Than Money.

It’s one of many writing credits Lanez has racked up over the years. At various points, he’s been affiliated with Justin Bieber – who brought him on tour after seeing a YouTube clip – and Sean Kingston.

Play Picasso is his mentor, but Lanez declines to elaborate on the producer’s identity beyond “He’s a Cuban dude in Miami.”

“He’s taught me a lot about production,” he says. “He’s my friend before anything. We’ve been hungry together, been on our last bucks together. We’ve been through a lot, and we’ve seen each other come up.”

“He allowed me to be in a situation where I could make music with people that weren’t just in hip-hop,” he says. “The people I really need to be making music with – the hitmakers.”

Don’t miss our review of Lanez’s I Told You here.