Tory Lanez’s debut album, I Told You, has pop appeal 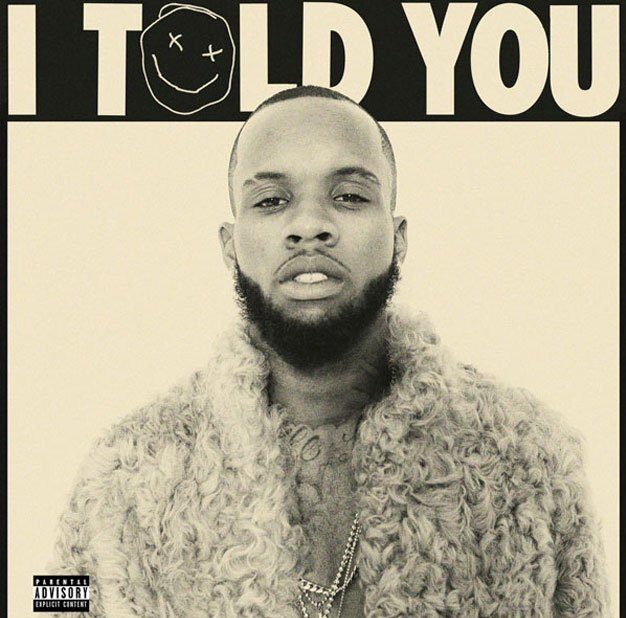 Gore Vidal wrote that the “four most beautiful words in our common language” are “I told you so.” The feeling underlying Toronto rapper Tory Lanez’s debut album is very much in line with that sense of triumphant relish, despite the absence of “so” (that final twist of the knife). The 24-year-old went from hawking CDs outside TTC subway stops to a deal with Interscope, and I Told You revisits that trajectory with a classic conflict-between-good-and-evil narrative.

The story begins with Lanez (aka Daystar Peterson) getting kicked out by a fed-up female relative who roundly belittles his music dreams. He vows to become the “biggest star in the world,” but quickly slips into a life of gun-toting crime that disrupts his romantic relationships. A self-mythologizing, Hollywoodish arc takes shape as Lanez is torn between girlfriend and homies, music and street life.

The track list follows along, alternating between love songs like Cold Hard Love and High, which he sings with an airy and effected falsetto, and street bangers like To D.R.E.A.M. and 4am Flex. The story culminates with Lanez signing a deal and releasing feel-good pop hits Say It and Luv.

On past releases he’s flirted with the nihilistic R&B popularized by the Weeknd, but I Told You is full of warm timbres and melodies that emphasize love over sex thanks to dreamy riffs and spacey electronics. Current production trends are represented through detours into gospel and dancehall, while the piano-led Loners Blvd plays like a less improvised take on Kanye West’s Last Call, with detailed lyrics about making it in the industry.

I Told You makes a convincing case for Lanez’s pop appeal, though he over-relies on a tidy narrative to impart themes and ideas that are obvious in the music.