Don't miss these Courage for Gord events, happening in August 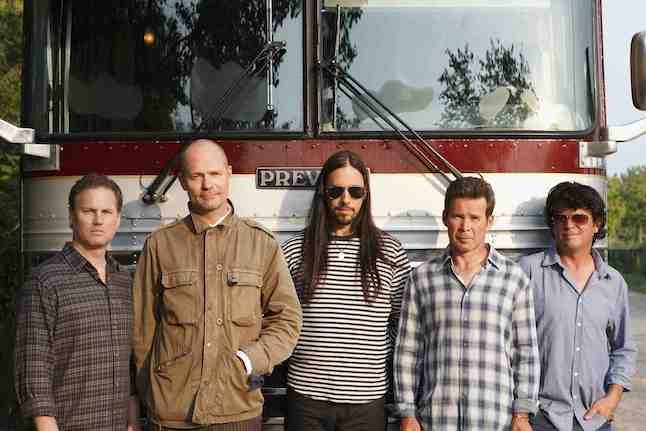 Fans of the Tragically Hip are hosting fundraiser parties for cancer research ahead of the Canadian rock group’s three shows at the Air Canada Centre in August.

The Courage For Gord events take place August 10, 12 and 14, with fans gathering at the Firkin on Harbour (10 Yonge) from noon to 6 pm. Proceeds will go toward the Gord Downie Fund for Brain Cancer Research at Sunnybrook Hospital.

A Hip cover band, Strictly Hip, will perform on August 10, and all the parties will feature merchandise, raffle prizes and a silent auction.

In May, the Tragically Hip announced that 52-year-old frontman Gord Downie is battling terminal brain cancer. Despite the diagnosis, the group is embarking on a summer tour.

“We want to rally behind the band on this most difficult road trip and show our appreciation for Gord’s courage in the face of adversity,” said Courage For Gord organizer Rob Ferreira in a statement.