More integration with U.S. security apparatus: starting April 2015 all visitors to Canada will need to apply online first to get in 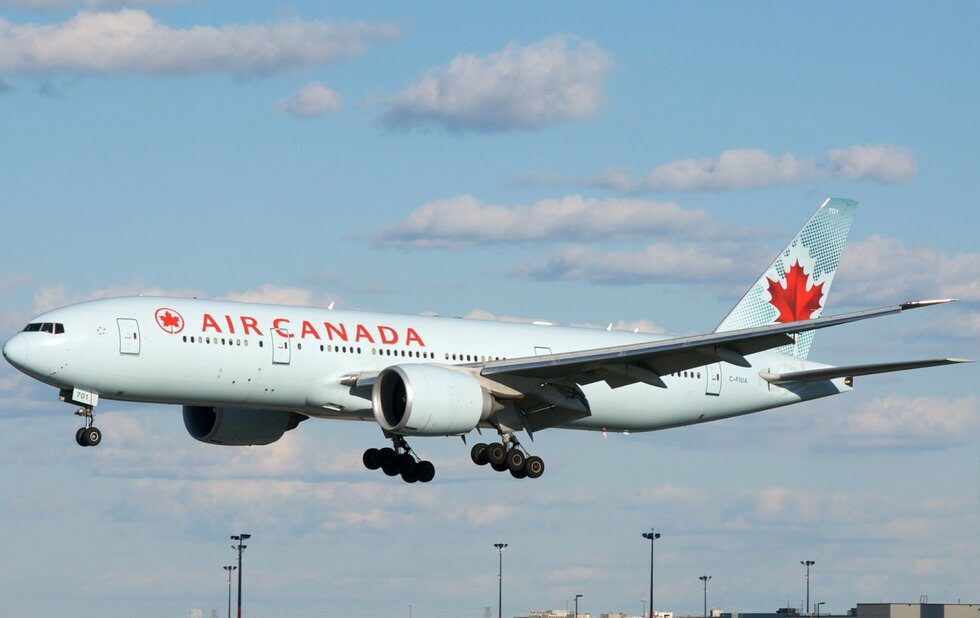 Forget dour border agents, soon all visitors planning to travel to Canada will have to obtain permission to enter the country online before they get on a plane.

The Citizenship and Immigration Canada proposal to have all foreign nationals booking a flight to Canada first obtain an eTA, or Electronic Travel Authorization,” is now winding its way through committee in Ottawa as part of a package of amendments to the Immigration and Refugee Protection Act.

The program, which is scheduled to be up and running in April 2015, will run the applicant’s name through terror and other police databases before letting them know if they are eligible to travel here. Successful applicants will receive an eTA to show border agents on arrival.

Ottawa says the objective is to identify possible security threats before they reach North America and harmonize the screening of passengers under the Canada-U.S. Beyond the Border Action Plan on trade, travel and security.

CIC spokesman Remi Lariviere says the application process will be “quick and easy” and that “travellers will provide basic personal information similar to what is collected when they arrive in Canada.”

But many, including the country’s former Privacy Commissioner, are asking questions about the security of personal details. Like, for example, who will have access to information that will remain on government databases for 15 years

“To a large degree, these matters have been shaped behind closed doors, most notably through arrangements with the U.S. rather than through open and public debate,” says recently-retired privacy watchdog Jennifer Stoddart.

She notes there is a lack of clarity on how the program fits with existing or planned programs for the sharing of personal information for border and immigration control.

The Canada Border Services Agency (CBSA), for example, already has the Advance Passenger Information Passenger Name Record (API/PNR) program, that checks the names of passengers arriving in Canada on international flights against terror and other databases.

Stoddart noted in a submission to the Citizenship and Immigration Committee in 2012 that some of the data being sought for eTA clearance is highly-sensitive – including information about communicable diseases, physical or mental disorders, substance abuse and criminal history.

Will the information be shared with intelligence services of the U.S. and possibly other Allied countries?

The NDP’s multiculturalism critic Andrew Cash raises accountability concerns. “The government has not been very transparent about the process.”