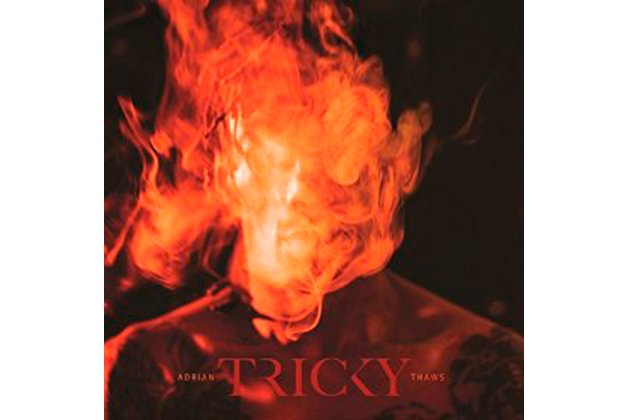 Tricky’s 1995 debut, Maxinquaye, and follow-up Pre-Millennium Tension were two of the best and most influential albums of their era. But since then, he’s repeatedly tried (and mostly failed) to prove he can do more than the grim, claustrophobic experimental hip-hop he’s loved for. It’s understandable that he doesn’t want to endlessly repeat his 90s triumphs. Unfortunately, it increasingly appears he stopped listening to new music sometime around that period, so instead of a modern sound, he’s produced a shittier copy of himself.

Using his birth name for the album title supposedly means “You don’t really know me,” a more appropriate statement from an angsty teen than from a 46-year-old father of two. The production often seems thin, cheap and dated. The random blasts of hard rock guitar are tacky and irritating, and some of the lyrics are just dreadful. While there are occasional flashes of brilliance on this 10th studio album, the missteps far outnumber the bright points.

Top track: I Had A Dream