TIFF Cinematheque celebrates spring with a slate of proper classics 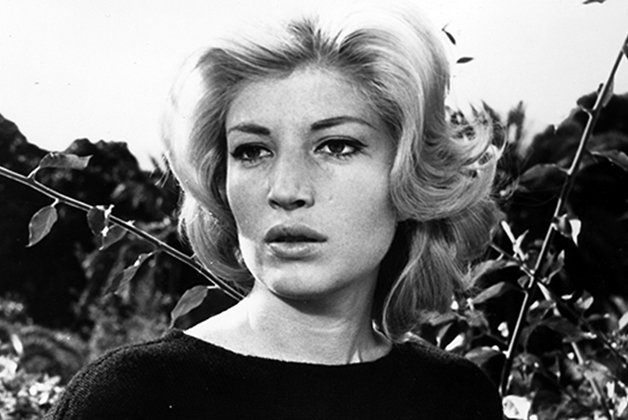 If my piece about the new restoration of William Friedkin’s Sorcerer premiering at TIFF Cinematheque this week got you all excited, here’s some even better news: that restoration, which has its Toronto premiere tomorrow night (Saturday, April 12), is just one of more than a dozen classics being brought back into circulation – most of them in new restorations or screened from new prints – at the Lightbox under the banner of TIFF Cinematheque Special Screenings.

Yes, it’s a massive laundry list of cinema, and a number of these are readily available on DVD and Blu-ray in very good restorations – but some of them aren’t, and none of them looks anywhere near as good at home as they will on a big screen.

Here’s a challenge: if there’s a title in the list above that you don’t recognize, just book it. I guarantee it’ll be worth your while.